3 Toyota Prius Eyes 1100 Miles Journey on One Tank of Gas
Car video reviews:
Up Next 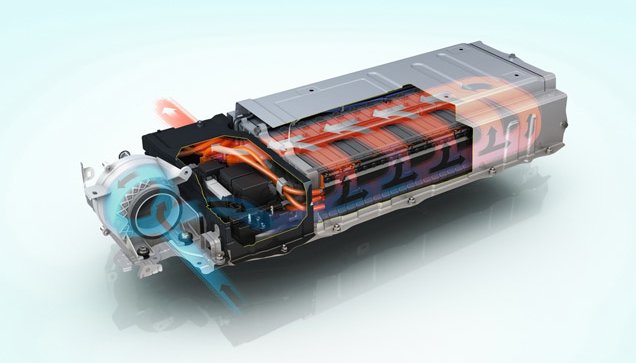 Being environmentally friendly does not necessarily mean than you are completely waste free. Ever wondered what would happen to hybrid batteries once their run out of "juice"? Well, Toyota did and, as its Prius is poised of becoming a hit, a plan to do something with the battery packs needed to be set up.

Actually, Toyota's plan began with the development stages of the new Prius. The car as a whole is 85 percent recyclable and more than 95 percent of its materials can be recovered through a process that accounts for two percent of its full life cycle CO2 emissions.

When the battery eventually dies out on you, it is removed at an authorized Prius service center. Toyota has appointed authorized waste management companies in each country where the car is sold, which are responsible for transporting the batteries to one of three European Final Treatment Companies (FTCs): SNAP, Accurec and Umicore.

"The recovery process begins with the removal of the battery’s outer casing, which itself can be re-used in steel making processes. All the wires and electronic parts are sent to a specialist recovery company, while the power cells themselves are recycled using an induction-based vacuum thermal system," the company said.

The new Prius is powered by a 1.8-liter Atkinson-cycle, four-cylinder engine, “the first Toyota power plant that requires no belts under the hood for better fuel economy and less potential maintenance,” as Toyota called it.

The hybrid will hit the UK on August 1, at a starting price of £18,370. Prius has already been nominated to the 2010 European Car Awards, together with four other Toyota vehicles.