2 Toyota May Recall 2 Million Cars in Europe as Well 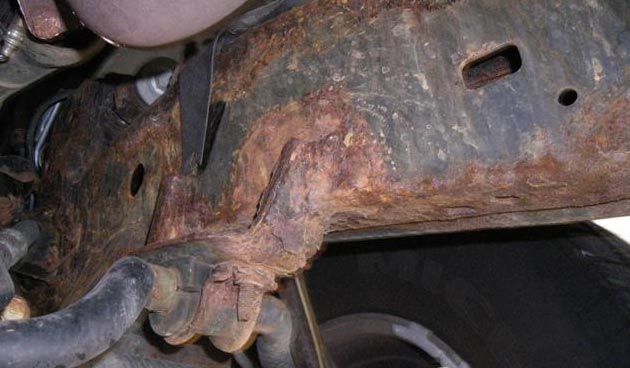 Toyota seems to be unable to catch a break. According to Reuters, the Japanese car manufacturer will extend its Tundra pick-up recall to cover the entire US. The recall only affects 2000 to 2003 model years.

In November 2009, Toyota Motor Corp announced that it will recall 110,000 Tundra trucks from the 2000-2003 model years due to excessive rust on the vehicle's frame. Things looked quite serious, as government officials asked Tundra owners to remove their spare tire from the frame due to worries that the tire might separate, fall on the road and endanger other vehicles.

Another problem with the excessive corrosion is that it might affect the functionality of the rear brake systems. If this occurs, your Tundra will lose its capacity to brake with the rear wheels, which will increase the vehicle's stopping distance.

Toyota will send notification letters to all Tundra owners affected by the recall, who will be asked to come in for an inspection. Based on the results, it will take one of the following actions: