4 Toyota to Introduce 5 FCHVs in Germany by 2011
Car video reviews:
Up Next

Lotus F1 Aims to Finish the Race in Bahrain 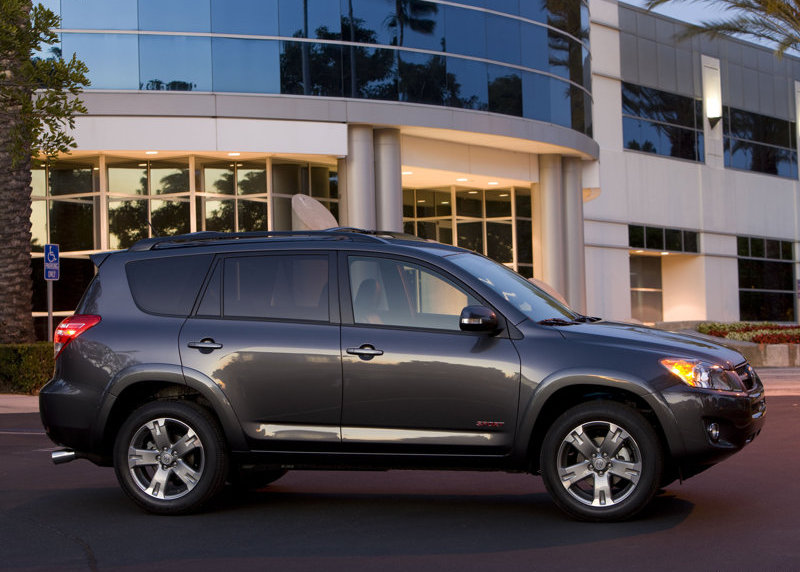 It has been speculated a while ago that the European launch of new Toyota models, like the Auris Hybrid, might be postponed, in order to give the automaker some time to address its acceleration and braking related problems.

Toyota Motor Europe (TME) has firmly stated that such suggestions are not founded and that the launch calendar will continue as planned. President and CEO Tadashi Arashima had made some comments during the recent Geneva Auto Show, but a spokesman stressed these were theoretical, not concrete, says just-auto.com.

"I was with Arashima when this comment was mentioned and it was really very hypothetical," the TME spokesman in Brussels said. "The question was, would we consider delaying product launch to guarantee quality and the answer was, if necessary, yes, but it was a very general comment and is not a specific plan. It is just a theoretical possibility."

Toyota has been struggling with accelerator and braking problems for some time now, so the suggestion of any models delay is just a small part of the media war the automaker has to face.

"We have no plan to delay any launch - in terms of Toyota we have the regular Auris and RAV4 updates both of them in March - in July we have the Auris Hybrid - these will go on as expected," added the spokesman. "The most important one is the [Lexus] CT 200h, which we announced at the Geneva motor show will enter production at the end of 2010. We will take orders in Q3 this year."