2 Toyota Deals with Crisis, Severely Reduces Production in the US

3 Toyota Hydrogen Cars are Coming by 2015

4 Toyota Sells Cars to Its Managers

5 Toyota Loses Marmorini as Engine Chief, Confirms Kobayashi as 2009 Test Driver
Up Next 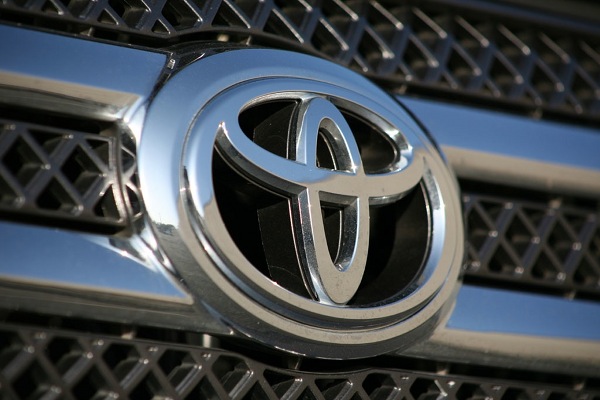 The difficult market conditions and the economic recession that are continuously hammering sales of most carmakers is now forcing Toyota Motor Corporation to apply a new cost-cutting measure, this time concerning the domestic production. According to Reuters, Toyota wants to halve Japanese production in February-April, obviously due to very poor sales. In addition, the automakers struggle to align its production with the current market demand, the aforementioned source wrote quoting the Asahi newspaper.

In short terms, Toyota aims to produce approximately 9,000 vehicles a day during February and April, with production of all 12 domestic plants to be reduced in this period.

In addition, Toyota last week announced its plans to alter production at multiple North American plants, but did not say which are the models to be affected by the cost-cutting measure. The North American market unveiled the biggest drop in sales for the Japanese automaker despite the major cost-cutting plan it started since the fourth quarter of 2008.

"This is a tough environment and it may continue for a while. In addition to slowing production, we are redoubling efforts to cut costs at each of our facilities" Jim Wiseman, vice president of external affairs for Toyota Motor Engineering & Manufacturing North America, said in a statement last week.

And this is not all. Toyota is apparently aiming to temporarily idle production at 11 of 12 domestic factories, according to Kyodo news agency cited by Reuters. However, more details are yet to be unveiled.

Even though it is also referred to as the world's largest car maker and a less-affected company when it comes to financial recession, Toyota recently said that 2008 may bring the first-ever operating loss, especially if taking into account the continuously decreasing sales it records in major markets.