1 German Car Sales Fall, but Are Expected to Rise Again

2 Toyota January Report (US) - Drop It Like It's Hot

Toyota and GM in Awe, Kia Announces Increasing US Sales 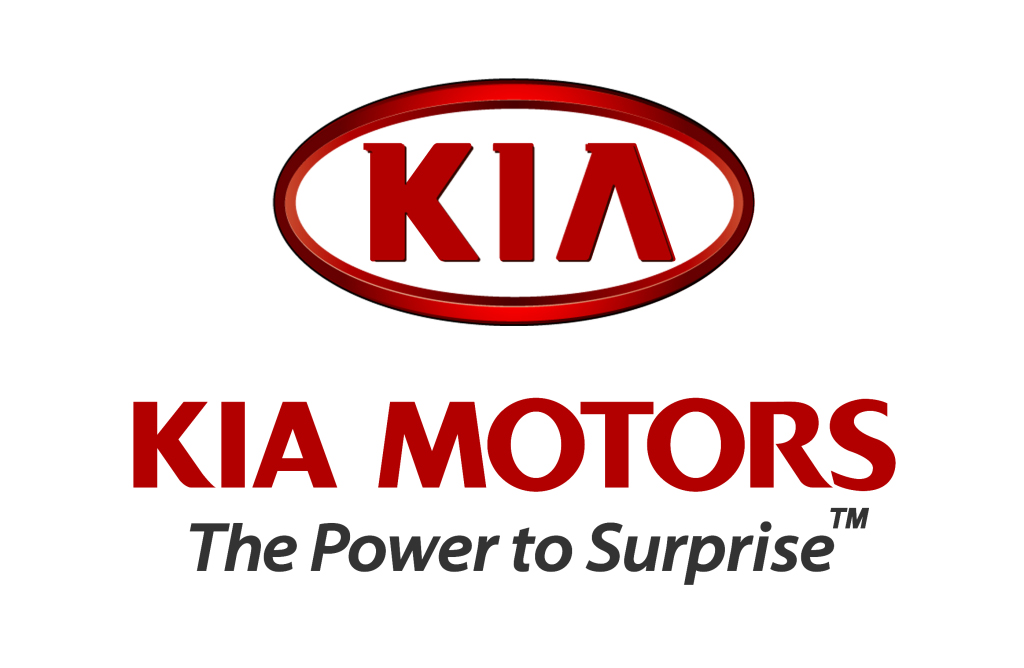 The first good news of the day comes from Kia Motors America (KMA) who announced today an 3.5 percent increase in sales, compared to the same month of 2008. January 2009 will make it into the history books of the company, as KMA officials say it was the second best January off all time in terms of sales.

KMA's flagships in scoring these sales numbers were the Sorento and Sportage models. Sorento sold 3,621 units this year, while their number in 2008 was only 1,213 units. Sportage gained more than 1,000 units, totaling in 2009 4,129 units. The total number of Kias sold in January in the US amounts to 22,096 units.

The prospects are good, as January's results are consistent with KMA's evolution in the past years. If things keep going in this direction, it will be the 14th consecutive year of increased US marketshare. The 2009 sales effort will be helped by the Rondo CUV Sedona minivan, along with a wide variety of passenger cars, including the Amanti sedan, Optima mid size sedan, and Spectra and Spectra5. KMA is also the "Official Automotive Partner of the NBA."

Kia sales report is the first one to show positive figures, for the United States at least. We may well see KMA as being the best sales performer in January. This is not what we can say about the age old Japanese rival Toyota, who also posted its report for the American subsidiary. Toyota Motors America's January report showed a 34.9 percent drop for the Toyota Division and a 30.3 decrease for the Lexus Division.