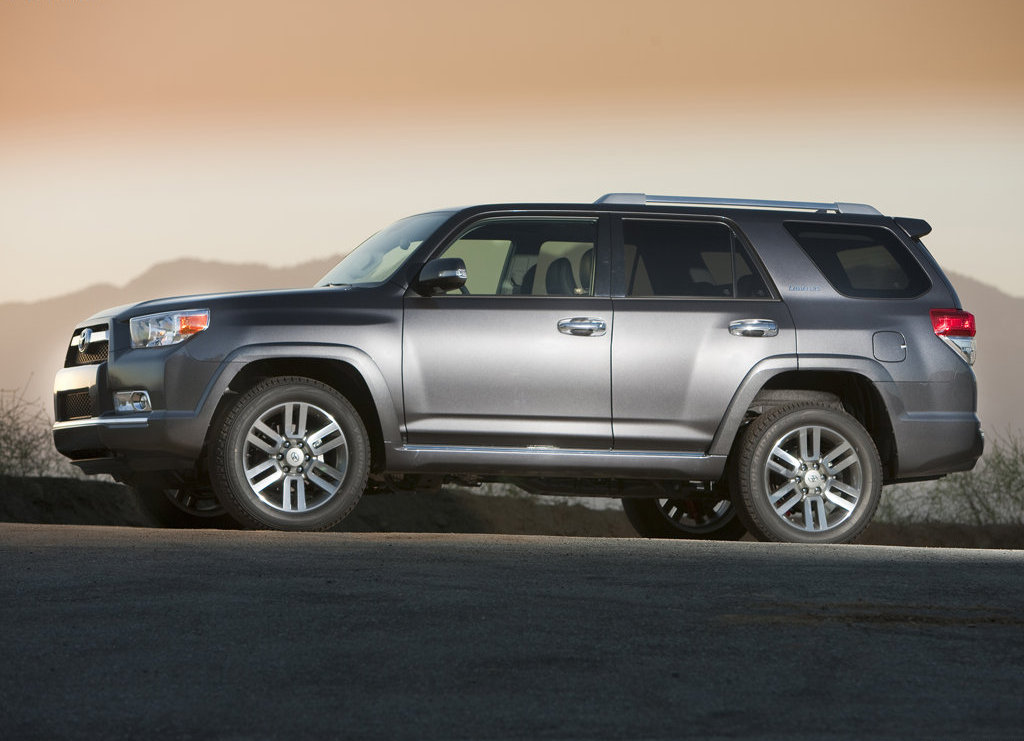 With Toyotas currently seen as unsafe vehicles lately - with the recalls and all - this following news should be great for the Japanese car manufacturer: the Insurance Institute for Highway Safety (IIHS) has just announced that the all-new Toyota 4Runner mid-size sport utility vehicle (SUV) has earned its highest ranking of “good” in their frontal offset high-speed crash ratings.

According to IIHS, its “frontal crashworthiness evaluations are based on results of 40 mph frontal offset crash tests. A vehicle's overall frontal evaluation is based on measurements of intrusion into the occupant compartment, driver seat test dummy injury severity, and the level of restraint system dummy movement during the test. By comparison, frontal crash testing by the National Highway Traffic Safety Administration (NHTSA) is performed at 35 mph.”

After announcing an over-8-million-car recall worldwide, it would be an understatement to say that Toyota had a lot of fixing to do. The Japanese automaker needed to address the accelerator pedal problems on some of the models in its range and the braking issues on the Prius as soon as possible, while hoping that its clients will not lose trust in the brand and its commitment to quality.

The IIHS results for the 4Runner are great news, especially as a few days ago there has been a report which states that a Toyota Prius, which was believed to only have problems with its braking, got its accelerator stuck on an US highway.

So it might be safe to own a Toyota after all, as long as you drive the right model.