3 Land Rover Defender Will Live On... As a Pedal Car: Frankfurt

Japanese people know their toys, and there’s not one diecast collector out there that can tell you otherwise. Tamiya Corporation has been around ever since the end of World War II, so when they decided to take their most popular scale model car and build a functional, full-size replica, we knew they were up to something big.
1 photo
Perhaps big is not the correct word here, since we’re talking about a vehicle that is 4.65 meters (15 feet) long, 2.8 meters (9.1 feet) wide and 1.44 meters (4.59 feet) tall. Cool sounds a lot more proper for the occasion and here’s why.

The fully-functional version of the company’s most popular toy racer is called the “1/1 Giant Mini 4WD Project,” and according to Paultan, it is currently on display at the Toyota-owned Mega Web center in Odaiba, Tokyo. Since we know that most of you are not traveling to Japan that often, we figured you may want to check out the videos we listed below instead.

Before the click-play-button moment, however, we’d like to discuss a couple of the details that made this project possible. First of all, this is not the first of its kind, considering they previously created Wild Willy and Beetle-based Sand Scorcher.

According to the source, anybody should be able to drive this unique contraption, as the life-sized Tamiya model will be powered by a 1.6-liter air-cooled, four-cylinder petrol engine that was paired with a four-speed manual transmission. There’s no word on how powerful the car is, but it would appear it’s able to reach a top speed of 180 km/h, which is quite impressive.

Random fact: The actual inventor of a Mini 4WD series was Adolph Goldfarb. They were called Stomper 4x4 and were produced by Schaper. Unfortunately, a multitude of replicas produced by other companies led to lengthy lawsuits. The company eventually sold the product to another entity. Two years later, Tamiya would make their famous 4WD Mini Racer, which, as you all know, was more than successful, with a production span expanding over 30 years. 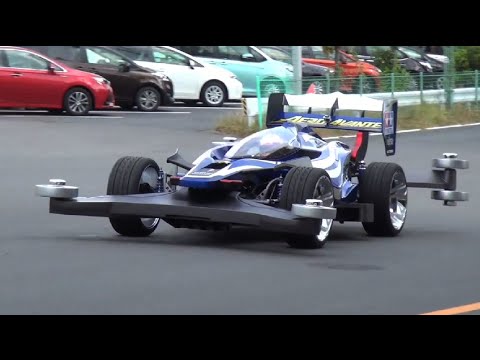 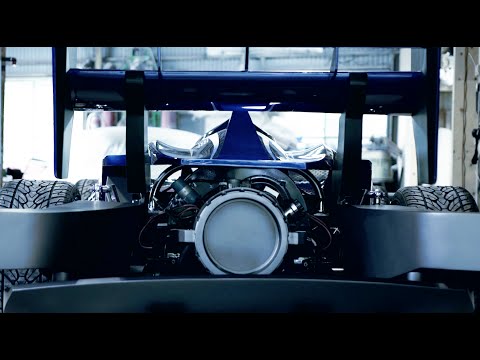