5 Bugatti Veyron F1 to Star at the MPH Show
Coverstory 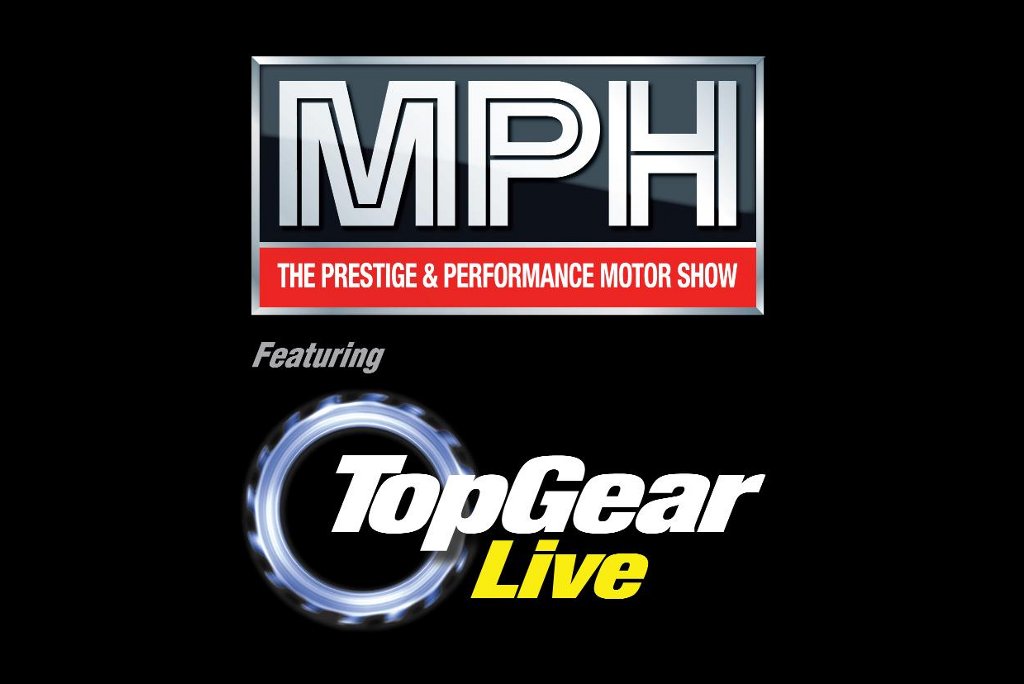 A prize draw available for all ticket holders of this year’s MPH The Prestige & Performance Motor Show in London and Birmingham was announced today. Scheduled to be held in November 2010, the show will feature one lucky winner joining Clarkson, Hammond and May on stage during the Top Gear Live show.

Organizers say the winner will not only enjoy the complete VIP experience but will also take part in the Top Gear Live show. Following the show they will then go backstage and meet the stunt drivers as they warm up for the next live performance.

"Each year the show seems to take to a whole new level and it's an exciting prospect again for 2010. Demand is always extremely high, and with the Dream Ticket offer as an added incentive, getting in early is a must," Show Director, Charlotte Aldiss, said in a release.

Meanwhile, the team is looking to include several cars from iconic manufacturers in the upcoming show, such as Aston Martin, Bentley, Caparo, Ferrari, Koenigsegg, Lamborghini, Maserati, McLaren, Pagani, Porsche, Rolls-Royce and Spyker.

To give you an idea on what you should expect from this year’s event, we will tell you that the lineup of cars on show will force the organizers to insure the event at about £1 billion.

Tickets go on sale on June 3 and are priced from Silver tickets at £44 through to Gold and Platinum tickets for £67 and £105 respectively.

MPH The Prestige and Performance Motor Show featuring Top Gear Live will take place at Earls Court from November 4-7 and the NEC in Birmingham between November 11-14.