Switec-Porsche 962 C Can Be Driven on the Road 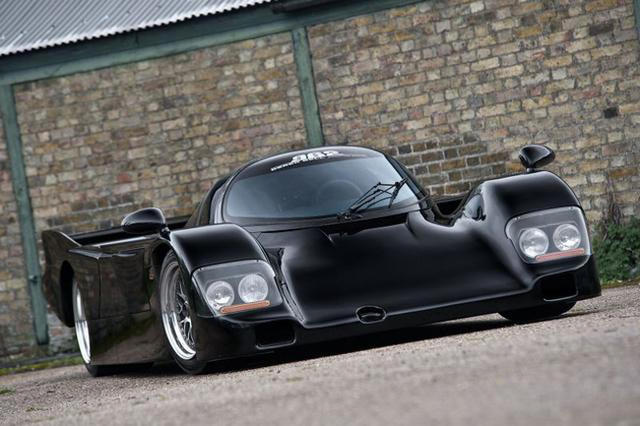 Supercars are exotic, beautiful, fast machines that are racetrack focused by definition, and the Porsche 962 C is no exception. It is frustrating when these cars can’t be driven on the road legally due to some made-up laws regarding safety. However, some supercars that were former race cars are converted into street legal vehicles and this is the case of the 962 C thanks to Switec, in New Zealand.

Over a period of four years, between 2001 and 2005, Sauber F1 team ex-chief engineer Ernest Schlaepfer built the 962 and made it a road going reality. The whole process cost $ 2 million (EUR 1,380,000) and the final results, as you can see for yourselves, are exceptional.

The Porsche 962 is a legend in Group C sports-prototype racing, having being raced by legends such as Derek Bell, Jochen Mass, Mario and Michael Andretti in races like Le Mans 24 hours and Daytona 24 hours.

The quality of engineering and craftsmanship is exquisite and worthy of a race car replica. Slim Borgudd, ex Formula 1 and Le Mans driver, tested recently the Switec 962 on the track and he was impressed with the results.

The Switec 962 has a twin-turbo, 3.6-liter, boxer six-cylinder engine which produces a maximum output of 580 hp. All that powered is transmitted to the road with the help of an H-pattern 5-speed gearbox. The total weight of the car is 1,830 lb (830 kg) which means that this it's no child’s play and must be treated with respect.