2 Porsche Cayman, Boxster, VW Golf to Be Built Together 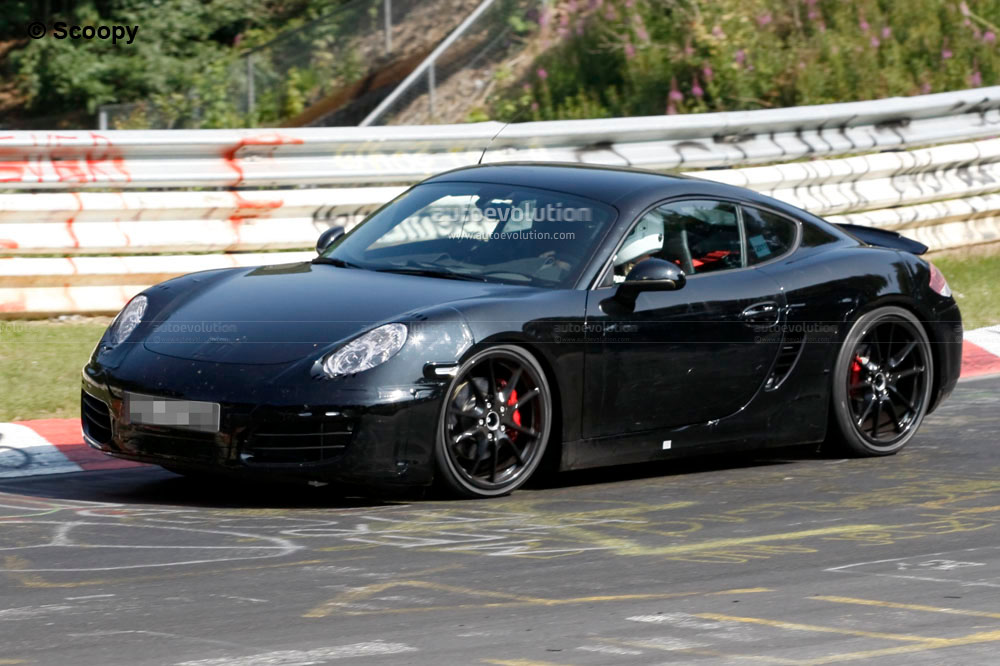 Porsche has dangled the new Cayman carrot in front of our noses for a year now, and we’ve already heard rumors of its technical changes, but this is the most uncovered version of the car we’ve ever seen.

The sportscar maker has taken prototype testing to the next level and is currently asking the Cayman to give all it's got on the famous Nurburgring track, where all things that go fast come to play.

Let’s start with the exterior appearance of the next generation that’s expected to arrive in 2013. The overall shape has not changed, but the Cayman has grown 60 mm (2.5 inches) between the wheels to make room inside. However, the front overhang is shorter and the second-gen coupe will be lighter. It also appears to have a lower rear profile and a much larger rear window.

The big news is that Porsche will not introduce the new flat-four turbocharged 2.5-liter yet, as the 2013 Cayman will provide naturally aspirated, metallic-sounding flat-six engines. Both the base 2.9-liter and more powerful 3.4-liter will be available with manual and dual-clutch PDK transmissions, but it’s still not clear whether the 7-speed ZF manual from the next 911 will be introduced for economy’s sake.

The new Cayman will also burn less fuel due to the introduction of a more efficient electromechanical steering and a stop-start system. Let’s just hope it doesn’t cut the engine while you are trying to do a burnout to impress your mates.

We have previously reported that the newly developed turbocharged 2.5-liter will go into both the Cayman and Boxster only after they’ve gone through a facelift in 2015/2016.