1 Miley Cyrus Gets a Prius, Sells the Porsche
Up Next

Holden to Survive Despite GM's US Bankruptcy 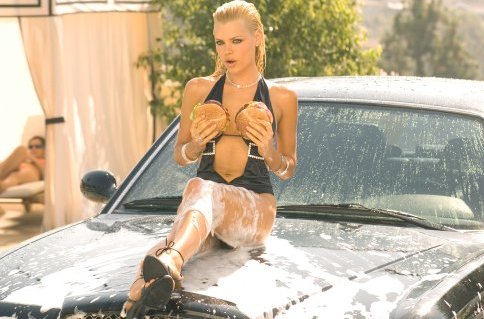 ... with the pretty blonde inside of it. A Ford Explorer hit Sophie Monk’s Toyota Prius last Thursday on La Brea in Hollywood and totaled it, as reported by x17online.com via celebritycarsblog.com.

Sophie had to be carted off in an ambulance, though she had no life-threatening injuries. She did get some milkshake in her hair, but that's not exactly life-threatening. We don’t know what hurt Sophie the most: the damage of her car or the damage to her hair.

We still have to congratulate Sophie for her environmentally friendly attitude, considering the Prius is a hybrid electric mid-size car, which by the way, tested quite well in the crash tests. The Prius was the first hybrid car to be tested by Euro NCAP. It achieved five stars following modification to the driver’s knee impact area. 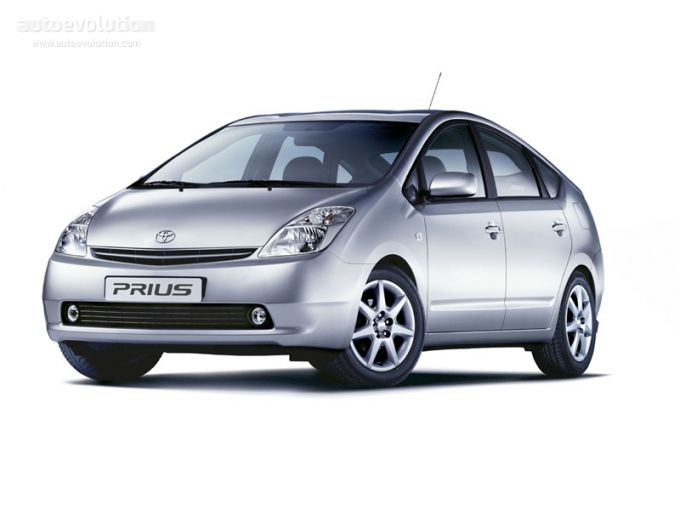 Sophie Monk is an Australian pop singer, actress and occasional model. She was member of female pop group Bardot, but she is better known for her solo album, Calendar Girl. She recently turned to acting, appearing in movies such as Date Movie and Click. Monk has also appeared commercials and advertisements for Primus Telecom, Diet Vanilla Coke, LG Mobile and 3 Telecommunications.