1 The iQ is Really Coming to the US, either as a Scion or as a Toyota 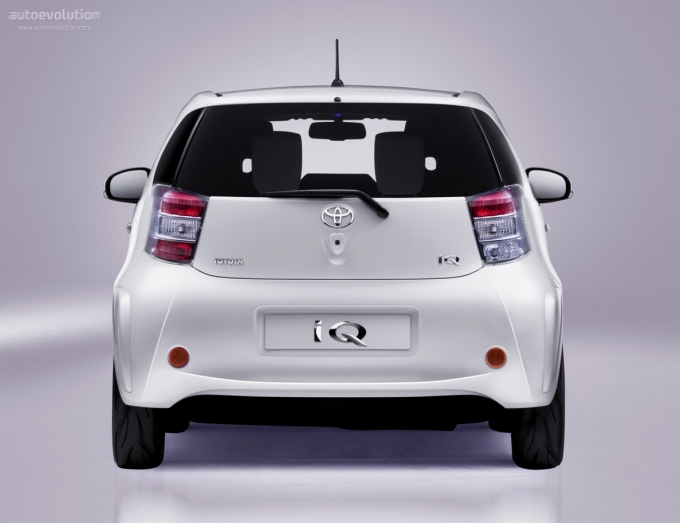 Toyota's young auto market segment oriented division Scion will go to the 2009 New York Auto Show determined to leave a lasting impression. The Japanese manufacturer will unveil a micro-subcompact concept car at the event, a vehicle which according to Scion will create a new segment for the brand, aimed at the growing urbanization trend.

The micro-subcompact could be nothing else than a special version of the iQ, even if the Scion release doesn't explicitly say that. Word is the concept will be fitted with the 1.3l 4 cylinder engine, unveiled this month in Geneva, and will not make use of the 1.0l powerplant set to enter the European and Japanese markets on the iQ.

This would not be a surprise, as last year we reported the iQ will head for the US, either as a Scion or as a Toyota. Scion's release comes as a confirmation of that fact and raises the odds the iQ will wear the Scion badge in North America.

This will mean that the price for the iQ will not be similar to the one for the Toyota badged version to be sold in Japan. This would place the Scion iQ above the $15,000 range, making it a competitor for the smart fortwo.

There are still some few weeks until we will be able to get our hands on some more details regarding the concept, as the official press release is set for April 8th, but Scion promises it will be worth it.

The same event will also host eight other Scion creations. The production versions of the xB urban utility vehicle, the tC sports coupe and the xD urban subcompact five-door will be accompanied to New York by five highly-modified vehicles, first presented at the 2008 Specialty Equipment Market Association (SEMA) show in Las Vegas.