2 Schumacher Signs New Manager for 2010
Car video reviews:
Up Next 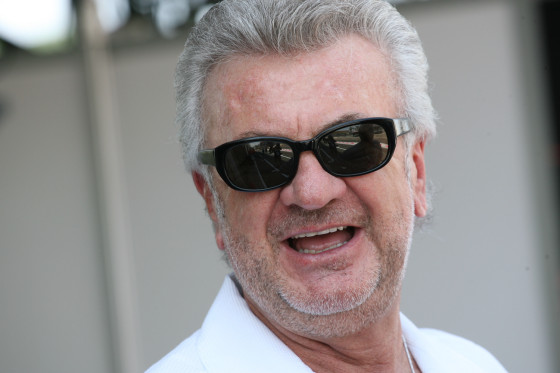 Prior to the start of the 2010 season, when Michael Schumacher decided to part ways with his long-time manager Willi Weber, a lot of people were wondering what was on the 41-year old's mind at the time. After all, a fruitful relationship like the one between the two had never been seen in the sport before, and Schu's return to Formula One was in a large way influenced by the 68-year old manager.

However, once the media reports about Weber's troubles with the law started to pour in, all were convinced that the 7-time world champion made the right call.

The latest news from Germany is that Weber has now returned to a Stuttgart district court on the charge of embezzling EUR1.2 million. It seems the German manager has a hard time getting rid of his old habits, as this new matter is related to the fraudulent bankruptcy of the “Pole Position Marketing” company he used to head.

To be more precise, Weber is believed to have moved assets or money from a company, before declaring it insolvent. And it's not the first time that happens to him, as two years ago he was charged and found guilty for these corrupt practices by a German court. Back then, he was sentenced to probation and a hefty fine, but escaped jail.

The troubles he faces now are much more serious however, as several media in the country have reported that, if found guilty, Weber faces a major jail sentence.

“I believe in justice. If I have done something wrong, I stand by my responsibility,” said Weber, according to Bild. His trial is scheduled to end by October 28, comprising no less than 21 court days.

Weber is currently running the career of Williams-Cosworth's Nico Hulkenberg.