2 Schumacher to End F1 Career in 2012
Car video reviews:
Up Next

Schumacher Is No Quitter - Manager 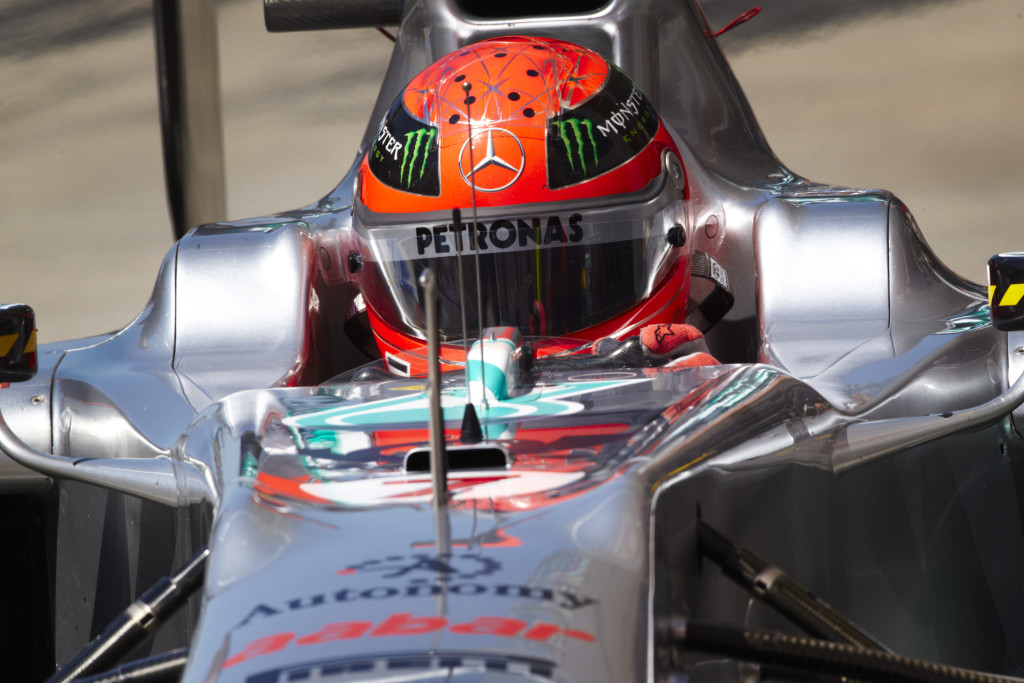 Michael Schumacher did not showcase one of his best performances in Turkey last weekend – and that's the gentlest way of putting it – and it's a no brainer that the media started criticizing the 7-time world champion once again for not being able to keep up with the demands of F1 racing at return.

Following the race in Istanbul, where Schu was the subject of plenty of overtaking throughout the 58 laps of running, even some of his former colleagues in the series, now commentators for the BBC, expressed pessimistic views in regards to his development as a driver in the 2011 season.

“If he feels he can still be competitive, and he is still enjoying himself, then fair play to him,” wrote former rival David Coulthard in his column for the Telegraph. “The trouble is at the moment he is not enjoying himself and he does not look consistently competitive.”

The response from Schumacher's side came one day later, only it wasn't the 42-year old to issue it – probably tires of doing it through the past couple of seasons – but his manager Sabine Kehm. And she stated loud and clear that Schu is just as committed to succeeding in F1 as he was when he joined Mercedes back in 2010.

“The guys should all know Michael better than that,” said Kehm, according to the Bild newspaper. “He shows again and again that he is a fighter. The fact that he is disappointed after a race like Istanbul doesn't disprove the hunger that he has, in fact it reinforces it.”

Following Schu's comments that he didn't have “much fun” driving his F1 racer in Turkey, Merc's motorsport director told Autosport that the German has full support from his team for the future.

“I can understand that Michael didn't have much fun on Sunday, racing so hard for 12th position knowing that, without his clash, he could have done better. I'm convinced he will [have fun] in Barcelona. We believe in our team, we believe in our drivers and we are working with calm and focus to achieve our targets,” he said.