2 Rare Rolls-Royce Phantom I to Be Auctioned

3 Rolls Royce Phantom by Hamann
Up Next 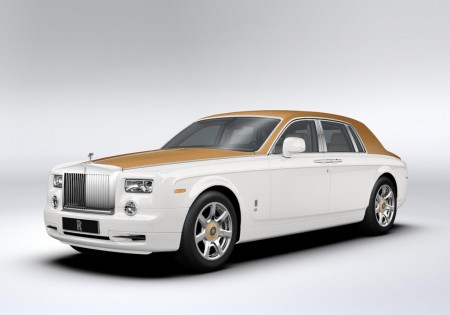 British automobile manufacturer Rolls-Royce has announced a special edition, exclusively developed for the Middle East, of its Phantom model.

Therefore, the wealthy customers in the Persian Gulf region will be able to enjoy the Rolls-Royce Phantom Bespoke Collection, hand-built and hand-finished to custom preferences.

The bespoke team at Goodwood has been working on this recently-released Phantom’s both inside and outside features. Decked in two-tone Arizona Sun over English White Paint, the exterior matches with the Creme Light and Saddle Tan leather interior, that is also featuring handmade silk rugs and "mother of pearl" inlays, Bornrich reported. 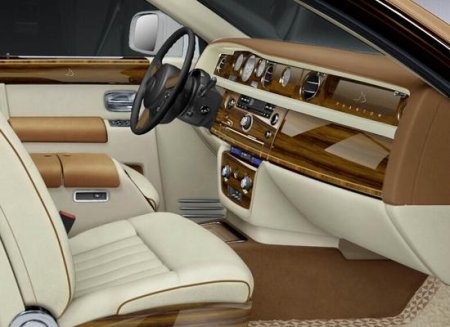 Sure, it might cross your minds that the majority of Middle East’s luxury enthusiasts can afford buying a Rolls Royce, and that would be true. But the harsh reality is that these wealthy clients (or their representatives) will stand in line to get their sandals in one of these Bespoke Phantoms, as just six units will be made and shipped.

As you can see, no engine modifications have been brought since it was first introduced, in 2003, as this special model still features the already-popular Rolls Royce 6.75-liter V12 engine which can produce 460 horsepower.

Unfortunately, there's no information on the pricing, but that shouldn't be a problem for this car's target customers!