1 Senna vs Prost: One of the Fiercest Rivalries in the History of Motorsport

Home > News > Auto Motorsport
19 Nov 2019, 13:43 UTC ·
by Alex Carausu
Before the ban on refueling took place in 2010, tire change speed was not a critical aspect in the world of Formula 1 pit stops, as pouring gas into the race car took roughly six seconds, the team had enough time to replace the worn wheels.
3 photos

It was almost impossible to reduce the refueling time, since the rate of fuel entry into the tank was limited. It was possible to win time only with a perfect connection and disconnection of the filling hose.

To manage a successful pit stop, you need to have good equipment, discipline and constant training. Given that you can manage all of the above, it is still impossible to eliminate the nervous tension of the mechanics when they are waiting for the car on the pit lane. They know that in the next few seconds it depends on their work whether the pilot will possibly win a position or lose everything that was gained on the track.

To that idea, last Sunday in Sao Paulo at Interlagos, on their way to victory, Red Bull Racing Honda updated its own record beating the time previously managed in the United Kingdom at Silverstone, and with a very significant margin for that matter. The first pit stop of Max Verstappen took only 1.82 seconds, a new all-time world record.

Thanks to the new record, Red Bull prematurely guaranteed itself a victory in the unofficial championship of pit stops this season. The team has 479 points versus 429 for Williams and 305 for Ferrari. The crowned world champions Mercedes are only fourth here, with the slowest of the bunch being Haas and Racing Point.

In this modern turbo-hybrid era of mega fast pit stops, this could probably be as fast as it gets since the 2021 Formula 1 regulations will see that the cars a tad heavier and the diameter of the wheels increased. 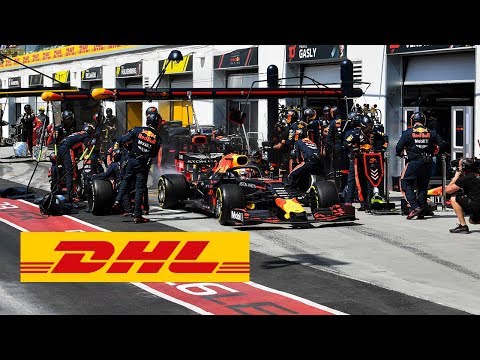