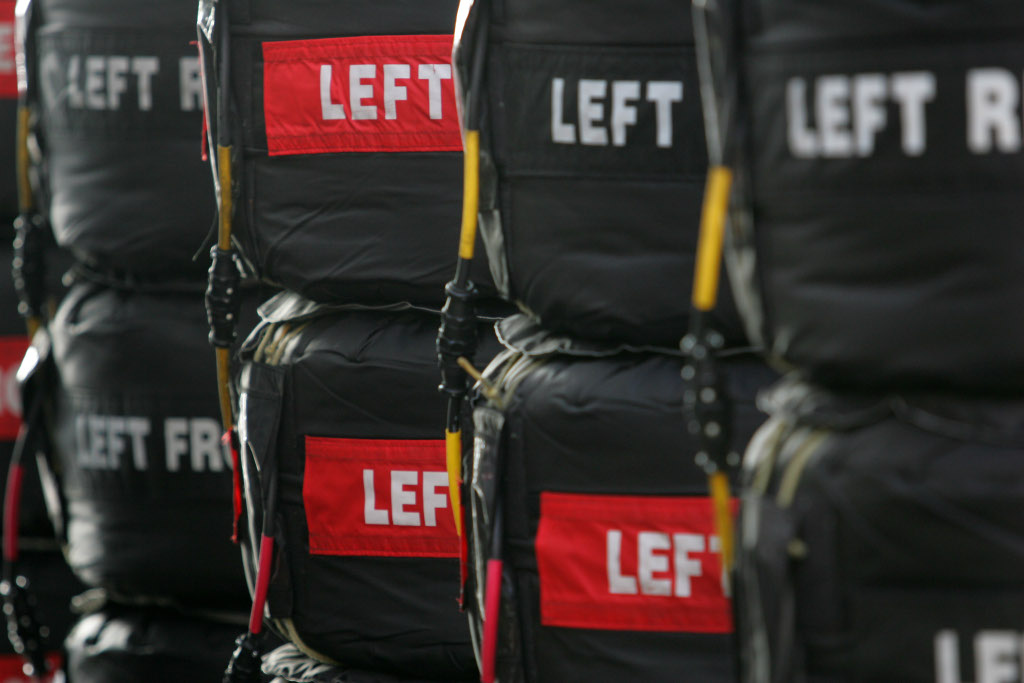 The majority of the drivers present in Valencia to test their 2010- and 2011-spec single-seaters have agreed that the new compound provided by Pirelli wears out quite fast. While some like it, as it will lead to multiple pit stops in 2011, others are not very comfortable with having their tires wear out after a few laps. However, what nobody can contest is that Pirelli needs to do a better job with their F1 tires until the season opening Bahrain Grand Prix.

What was worse though was that Pirelli's F1 boss Paul Hembery had told the media, prior to this week's test at Cheste, that the tires provided to the F1 teams for the first test were in a “pretty definitive” specification for the first races of 2011.

While several have complained about the level of tire wear of the Pirelli compound this week, few found some logical explanations for it. Michael Schumacher was the first to point out the inconsistency of the tires, as he admitted having experienced some strange track time on Pirelli rubber.

“Of the compounds available, some were more consistent than others. I had some awkward moments on the track when I was on tires that I had not been on for long. It was like driving on ice,” said Schumacher in a recent interview with Germany's Auto Motor und Sport. “I think they are still in the testing phase and that they will deal with the situation well,” he added.

Needless to say Hembery, who admitted having been asked by Bernie Ecclestone to develop a more aggressive type of tires for 2011 in order to ensure multiple pit stop races, defended the behavior of the Pirelli compound in Valencia, admitting that the Italian maker will proceed to tweaking the new tires for the tests to come.

“The tires don't like it too cold,” said Hembery, as quoted by Finland's Turun Sanomat. “Another thing we have to remember that all tires wear out, which is something some people seem to have forgotten in the last few days.”

“Some teams here have had a new car, some last year's car. It is very early to draw conclusions. You can't make decisions based on one set of comments or data or because someone wants something different, you need to have a general understanding,” he added.