1 Koenigsegg Agera to Sell in India 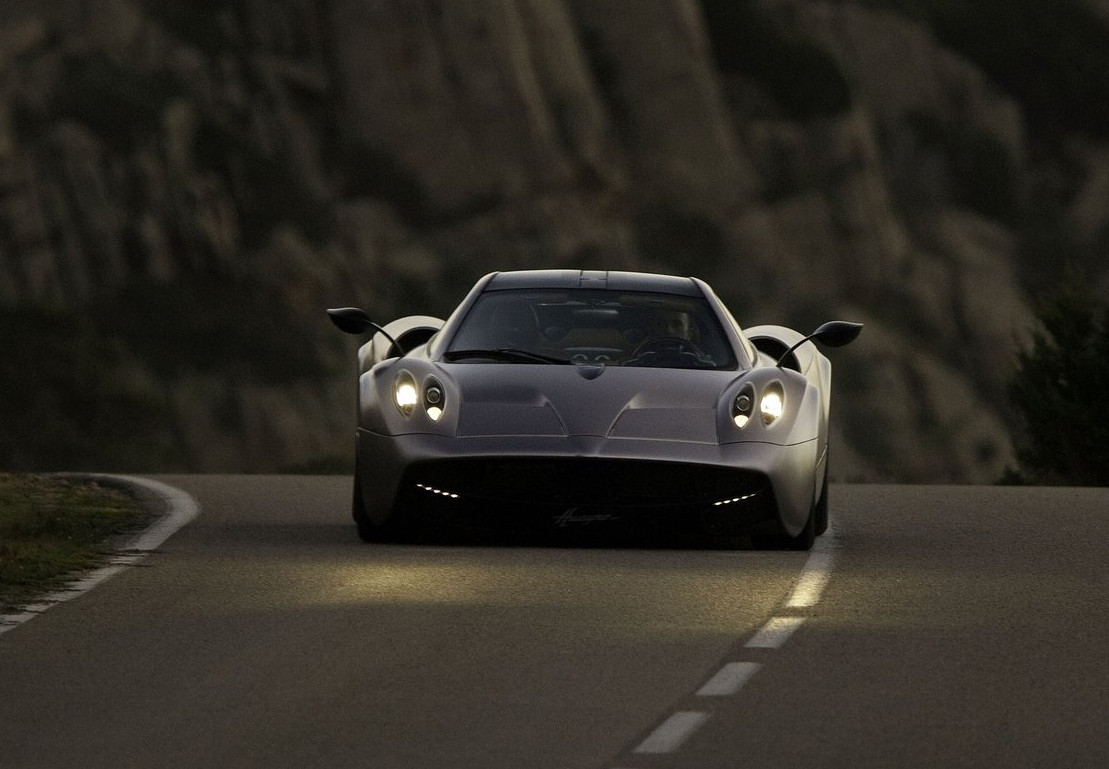 Last week we reported that Ferrari had finally decided to have an official presence in India, due to the large number of owners already there and the growing popularity of its other customers goods. It seems that another European supercar maker specialized in making four-wheeled monsters with 6 or even 7-digit price tags is considering a move to the booming Asian market.

According to Rush Lane, Pagani wants to bring the god of wind himself - the 700 hp Huayra - there, hoping to sell it at about INR15 million (about $330,000). The supercar maker is optimistic about its sales prospects and has fixed a target of 10 such models per year. However, you can be sure there will be still competition from Ferrari, Aston Martin, Bugatti and Lamborghini.

Arguably one of the most anticipated cars of the year, the Pagani Huayra made its debut at the 2011 Geneva Motor Show. Though strange in appearance at first, the supercar is beginning to win everyone over with its more refined looks and breathtaking performance figures.

Pagani has a pretty serious commitment to bold styling that we can see in the gullwing doors, slats, flares and sweeps, all of which should come in handy in keeping as much of the AMG twin-turbo V12’s power on the road.

Over 700 horsepower and around 740 lb-ft (1,003 Nm) of torque will be sent to the rear wheels via a seven-speed dual-clutch gearbox. Couple that with a chassis that makes ample use of carbon fiber, and you have the formula for a true ancient god of the wind.