5 Exclusive to SHIFT 2 Unleashed: The Pagani Huayra
Car video reviews:
Up Next 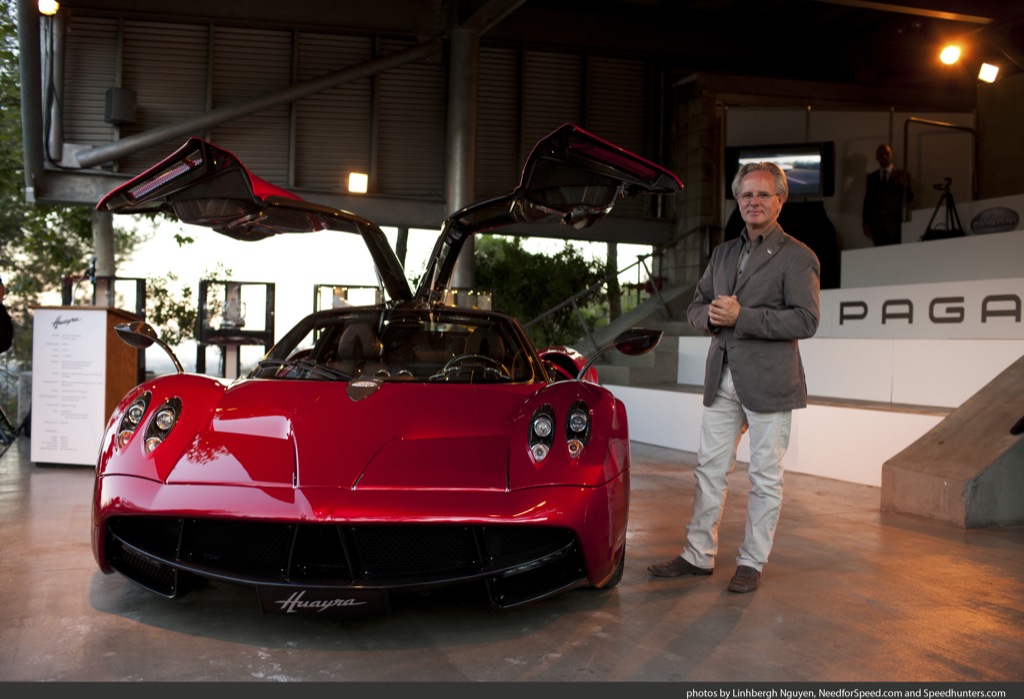 Italian supercar manufacturer Pagani Automobili S.p.A., officially introduced its newest creation, the Huayra, to the United States, a model with which its creator shows it intends to make history on more than one continent.

“The U.S. arrival of its high-styled Huayra allows stateside enthusiasts the opportunity to obtain a Pagani automobili in the U.S. for the first time, and bolsters Pagani as a major player in the world’s largest automotive market,” a company statement reads.

“We were thrilled with the outcome at the Art Center College of Design and are so honored that they partnered with us to put on such a wonderful event,” said Francesco Zappacosta, Managing Director of Pagani. “We are looking forward to a successful run during the events in Monterey and an overall positive response from U.S. enthusiasts”.

The first Huayra’s will arrive in the country towards the beginning of 2012, priced around $1.4 million. The standard version of the model comes with a 700hp 6.0-liter Mercedes-AMG M158 V12 twin-Turbo engine. In testing, the automobile’s top speed reached 230 mph and the 0-62 mph sprint was done in just 3.3 seconds.

The supercar is built around an new carbon-titanium monocoque frame, while the body parts are constructed from carbon-fiber. Lightweight materials are also used throughout the car, so the Huayra tips the scales at 1,350 kg (2,976 pounds).

The next venues hosting the Huayra include Gordon McCall’s Motorworks Revival 2011 and Quail, A Motorsports Gathering, both held during the week leading up to the Pebble Beach Concours d’Elegance.