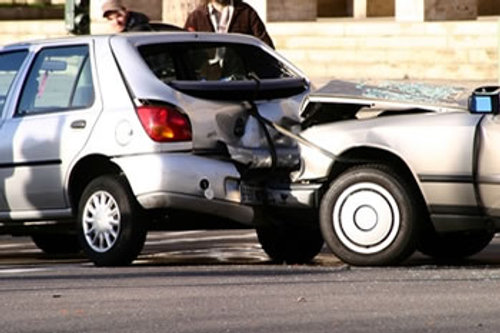 After managing to put an end to an organized group of individuals who staged car crashes in Central Florida to claim the insurance, Direct General Insurance Company announced the creation of a task force to handle such crime rings.

Aside for Direct General, the task force includes other insurers, the Hillsborough County Sheriff's Office, the Florida Department of Insurance Fraud and the National Insurance Crime Bureau (NICB). The project which brings them together bears the name Operation Crash for Cash and has already managed to lead to the arrest of 50 individuals.

"Particularly in Central Florida, where the number of staged auto accidents is soaring, Direct General will continue to invest in corporate resources and explore new ways to collaborate with law enforcement agencies to help combat auto insurance fraud. Reducing fraudulent claims is a key aspect in keeping auto insurance rates down for honest drivers."

According to Direct General data, the high price for the auto insurance in Florida is partly the direct result of illicit insurance claims. Florida is at the center of organized auto insurance fraud and includes, aside for the ones who commit the crimes (drivers and passengers), medical services providers.

The scheme is as simple as it is effective. The fraudsters stage the accident, seek treatment from tainted medical providers and then file isurance claim for both damages and injuries.

Direct General estimates that the ring which it helped bring down recently would have cost insurance companies $18 million.