Opel Astra to Be Built in Russia 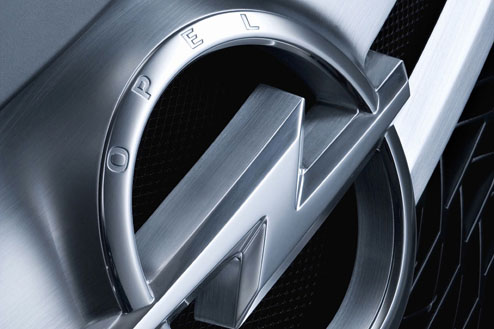 Sberbank, the Russian side of the GM-Magna-Sberbank-Opel affair, announced today that the new generation Opel Astra will be built in Russia, at GM's St. Petersburg plant. Production at the plant may start very soon, as Sberbank CEO, German Gref, told Autonews.

Magna officials will head for Russia next week to see possible construction sites for other facilities as well, as according to the agreement between Magna and Sberbank, Opel would invest, at first, 170 million euros in Russia. An amount which in the end is likely to reach 600 million euros.

The plan put together by Magna and Sberbank is aimed at making the Russian market the biggest on the continent in only a few years. A gargantuan task, as Russia has seen some of the steepest declines in sales in the world. Opel itself dropped some 60.5 percent in the first eight months in the country.

Meanwhile, Magna's shadow is expanding over Opel. Earlier today, GM CEO Fritz Henderson confirmed that the Antwerp Opel plant is at risk of closure. "That plant has been under evaluation for some time; no final decision has been taken. But it's certainly at risk."

Things are beginning to clear as far as Opel's future is concerned. The final deal will be signed, Henderson says, by early October. GM will sell 55 percent of Opel to Magna International and retain only 35 percent of the company. The remaining 10 percent will go to Opel’s employees.