2 Guy Picks Up Random Girls in a Lamborghini without Talking

3 Beautiful Blonde Woman Is a Bus Driver in Belarus

1 photo
More and more women decide to get their own cars to drive around. It’s all fun and games until they need to service them, when local mechanics tend to profit on their lack of mechanics know-how and post overpriced jobs or prices.

"When you're a woman, it's like you've got 'sucker' tattooed on your forehead," says Sandrine Hautenne in an interview with The Local. "One time, I went round to three different garages, and got three different estimates. Since then, I've sent my uncle to get estimates and - guess what? - the prices have dropped!"

That’s basically the reason why Only Girls recently opened this year. The service has been specially designed for women customers and its sole purpose is to transform the masculinist way of servicing vehicles into something more suitable for female clientele.

Being a garage for women don’t expect the waiting room to be garnished with video games and car magazines. Instead, you get a mauve decorated, hardwood floored and flickering candles garnished room which acts as a beauty spa where girls can do their hair, nails and get a massage. And since some of the customers might be young mothers, the facility is also fitted with a children’s play room.

Only Girls got opened in May this year and already got passed the 50 customer mark, aiming high towards expansion in the future and making the idea more popular. Interesting and hilarious, since the garage’s manager, Mr. Hdachi, is a man.

If you know a bit of French, we also found the video showing off the garage bellow. 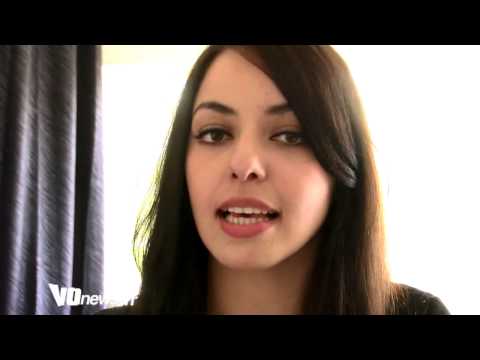