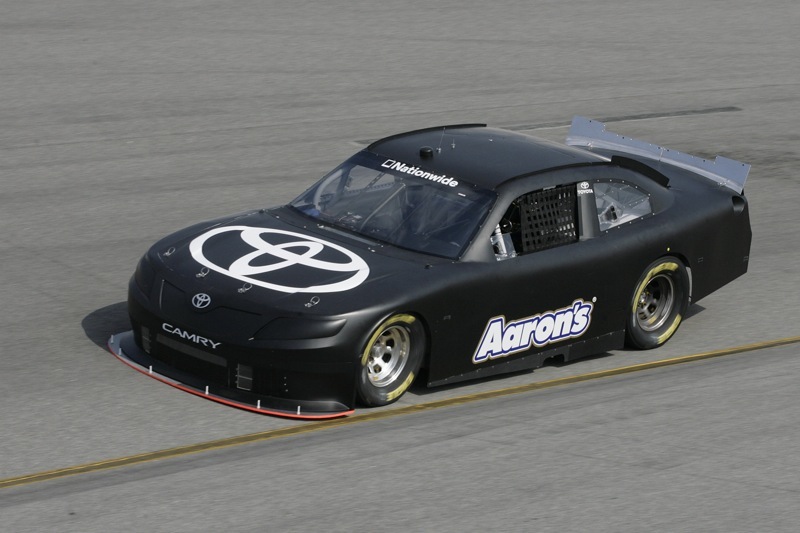 NASCAR announced on Tuesday that a new tire testing session will be included in the calendar for the 2010 Nationwide Series. The new car for the aforementioned championship will run the new Goodyear tires on May 18-19 at Daytona International Speedway, a month-and-a-half before the compound will make its official debut in the Nationwide Series.

The May 18-19 test will be the fourth and final verification test on the new car, which will be fitted with new tires from Goodyear. After the 4 outings in 2010, NASCAR plans to fully integrate the car into the Nationwide Series in the 2011 season.

“Since this is an open test, there will be plenty of opportunities for the teams to get the information necessary to dial their cars in for the upcoming new car events. This also will be a final verification of our shock, spring and engine packages for the new car,” said Joe Balash, director of the NASCAR Nationwide Series, in a press release.

In addition to the new testing session, NASCAR also announced some new options in the tire lease programme for the 2010 Nationwide Series.

“Tires will continue to be transferred between events with the same D-codes as recommended by Goodyear. The transfer of tires between the different national series at combination events with the same D-codes will be permitted. At track, Goodyear will provide surplus tires. Goodyear will notify teams weeks in advance of availability,” added the press release from NASCAR.