Ron Howard’s highly anticipated “Rush” movie has received a new trailer with two months ahead of its theater debut on September 27.
1 photo
As we already mentioned, the movie that’s said to be the next great Formula One-themed motion picture will revolve around the fierce rivalry between F1 drivers Niki Lauda (Daniel Bruhl) and James Hunt (Chris Hemsworth) and the 1976 Formula One season. The movie was filmed in various locations in the United Kingdom, Germany and Austria.

“Set against the sexy and glamorous golden age of Formula 1 racing, Rush follows the two drivers as they push themselves to the breaking point of physical and psychological endurance, where there is no shortcut to victory and no margin for error,” is the message that comes with the new trailer, one than makes us even more anxious for the premiere. 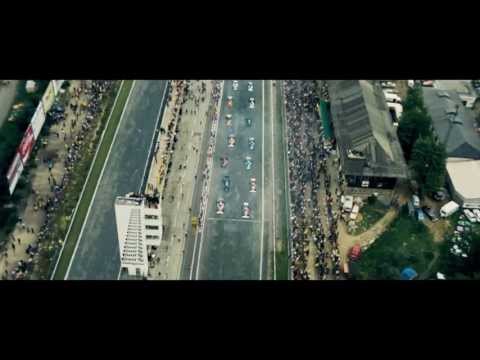