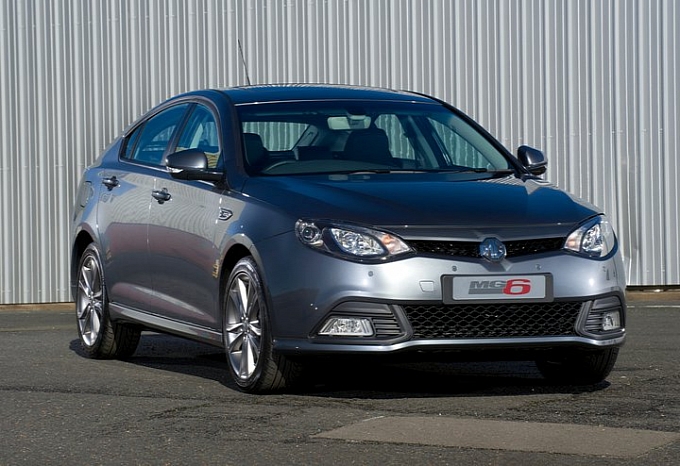 Apparently oblivious to the bad karma the number 13 is said to bring, the Chinese-British manufacturer that is now MG stayed true to its word and kicked off production of the new MG6 at MG Birmingham. The first model to roll off the assembly lines will be the first MG56 to be produced by the once famous automaker in the past 16 years.

MG hopes that the new line of vehicles to be engineered in both Britain and China will mark the beginning of a new and possibly successful life for the brand. With the models MG plans to bring onto the market looking and feeling as interesting products to say the least, the top executives of the company have already set their sights on Ford and the very successful models they have been selling in the country for years (especially the Focus).

MG will manufacture most of the models at the MG Birmingham, the pearl of the crown a while back, when it employed nearly 7,000 people. The current workforce the manufacturer has is of only 400 workers.

“We’re never going to see Rover’s return of 20,000 people engaged in mass car production, but it is a real milestone for Longbridge and for the automotive industry in the West Midlands,” said according to The Telegraph Richard Burden, Labour MP for Birmingham Northfield.

"Longbridge has been through dark days. But the greatest tribute we can pay to the heritage that made the name Longbridge synonymous with motor manufacturing throughout the 20th century is to build a future in the 21st century."

The MG6 is powered by a Rover 1.8l K-series engine, available in two power outputs: 133 horsepower and 158 horsepower. The first units will reach dealerships sometime in July, two months after the new Ford Focus.