Home > News > Car Profile
Mihnea Radu
Not wanting to be outdone by the Nissan NV200 London Taxi, the one we showed you yesterday, Mercedes Benz also unveiled a vehicle they hope will replace the traditional London black cab.
1 photo 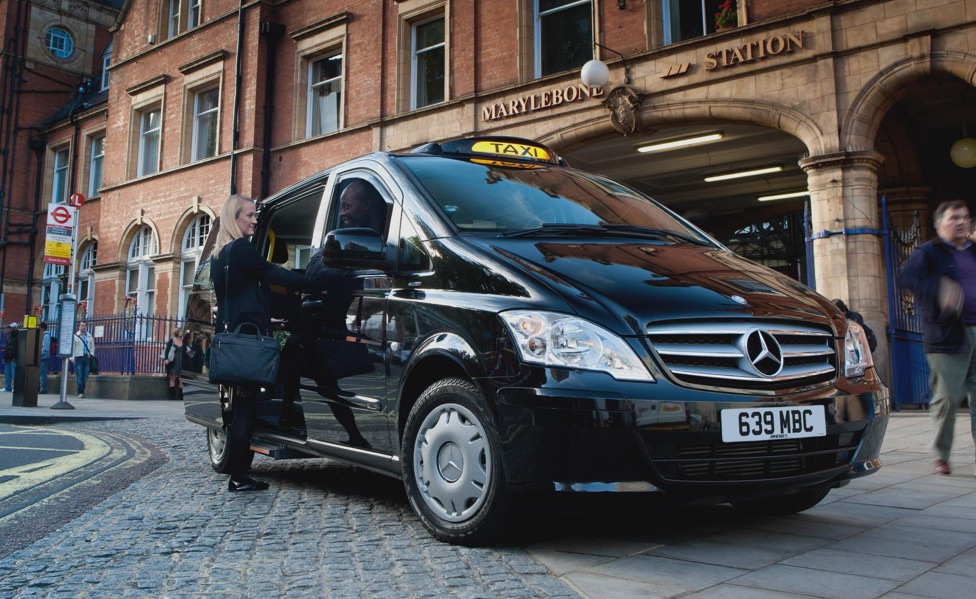 It’s based on the Vito van and is offered with a 2.1-liter diesel engine that produces 116 horsepowr, delivered to the front wheels via a five-speed automatic gearbox. Sadly, it’s not as green, nor as economic as the Nissan, which could hurt it.

But it does come with some really cool selling points, like the Low Speed Manoeuvrability system (LSM) that lets the driver steer using the rear wheels, something which was necessary in order to achieve the required 25-foot (7.62 meter) turning circle.

The Vito Black Cab can cary up to six passengers not including the driver and will take a wheelchair person as well.