3 Rosberg Pleased with Mercedes Direction
Car video reviews:
Up Next 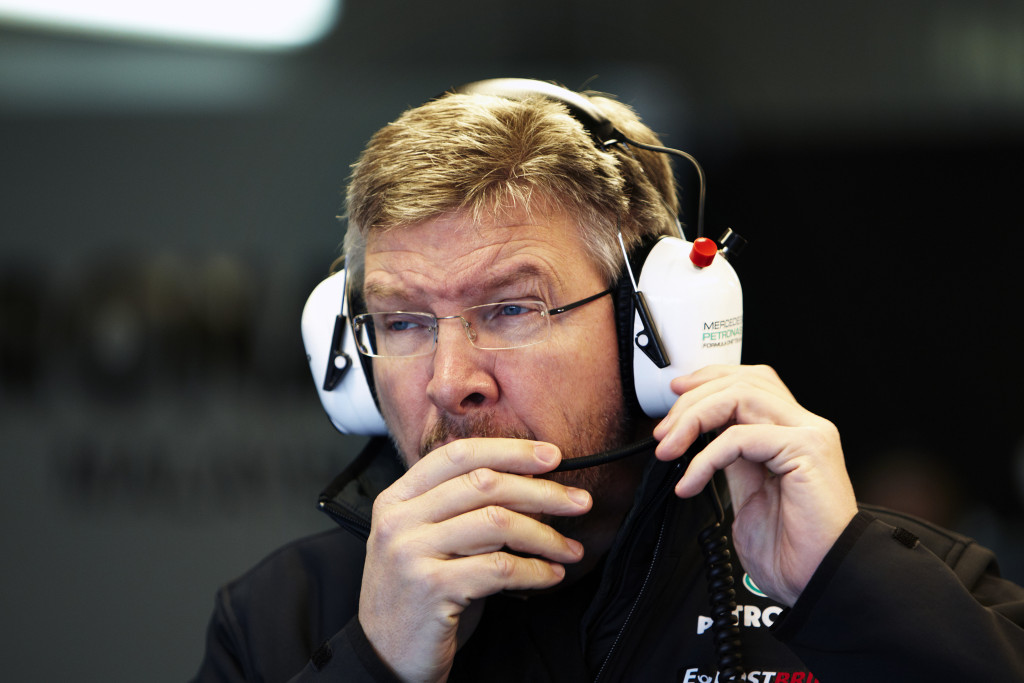 Mercedes GP boss Ross Brawn admitted in a recent interview with BBC Radio Five Live that his 2011 challenger, the MGP W02, needs a second in order to battle with the big guys this season. And that second needs to be shed off as soon as possible, the first step towards achieving this goal being the very upcoming test in Barcelona, scheduled to take place next week.

For some time now, a multitude of voices in the Mercedes GP garage have been announcing that a new upgrade package for the W02 will debut in the last test of the off-season. Race driver Nico Rosberg admitted that while Mercedes' first 3 tests have been targeting reliability, the last running will be focused entirely on enhancing performance.

However, during this lost time, Mercedes' rivals have improved significantly and this has left the Brackley based team one second behind the frontrunners. And although he doesn't regret his approach on the winter development of Mercedes GP, Brawn admits the upgrade will need to do some miracles in Barcelona.

“I think we're about a second off where we want to be, and where we want to be is mixing it at the front,” admitted Brawn, according to the aforementioned source. He argued that this will be a difficult task, especially since all the teams will bring their final and updated packages to Barcelona next week, as it will be the last test before season start.

“So we've got to find a second in the upgrade, which we think we can do but you never know what the others are going to do as well. Everybody's going to have new bits at Barcelona.”

“If somebody does come through with a radical innovation that none of the other teams have thought about then it can change things, but we've set out our plan and we'll know when we get to Melbourne whether our plan was right. It's fun to speculate at the moment, but it's very difficult.”

As confirmed by Brawn last week, the team's new package for the W02 will also incorporate a solution to the car's current cooling problem, which has hampered its performance in recent tests.