1 Megan Fox Drives Her Fiance's Car, a Mercedes Benz G500
Up Next 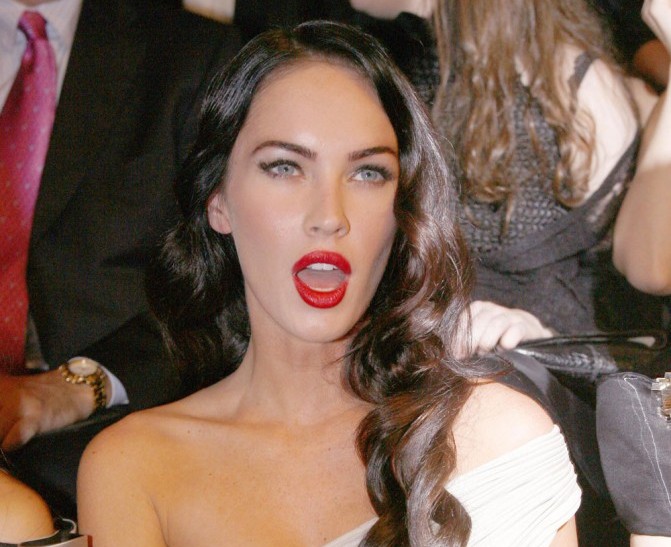 Forget about the fact that she is far away from being the most intelligent person on earth, as we’ve seen in her dumb dialogue or interviews. We all know that it’s her looks that leaves any man drooling every times he sees her and makes women eat their hearts out with envy.

Apparently, that is also what Transformers movie Director Michael Bay thought when he called her for an audition... at his house.

Though you might think he had some hidden sexual intentions with the young actress, he only wanted to test her skills in...washing cars. Therefore, it was the good job she did on washing his Ferrari that got her the role in the Transformers blockbuster, guardian.co.uk found out.

We don’t know exactly why she accepted on going to Bay’s house, since she admitted she doesn’t trust men that much. “I don't trust male intentions, usually, because they don't approach me for intellectual conversation,” Fox was quoted saying by the Herald IE.

But here comes the interesting part, the one that will probably not let you sleep at nights. While Megan was washing the Ferrari, Bay was filming her. Now that is one footage that everybody would want to see. Unfortunately, Megan and Bay say they don’t know happened to it.

We don’t know what is worse. The way that Bay auditioned Megan and she accepted, or that the footage has mysteriously disappeared? You might as well admit it, it’s the footage that matters.

Meanwhile, you still have the chance to see FHM’s most sexiest woman as a high-school beauty who has developed a taste for human flesh in Megan’s latest movie, ‘Jennifer’s Body’ (and what a body it is ...).

The cheerleader possessed by a cannibalistic demon has specialized in offing her classmates. But we will let you see more in the recently released trailer below. We cannot help wondering how did Megan’s audition worked out for this movie...