3 Mikhail Aleshin Aims for F1 Seat in 2011
Car video reviews:
Up Next 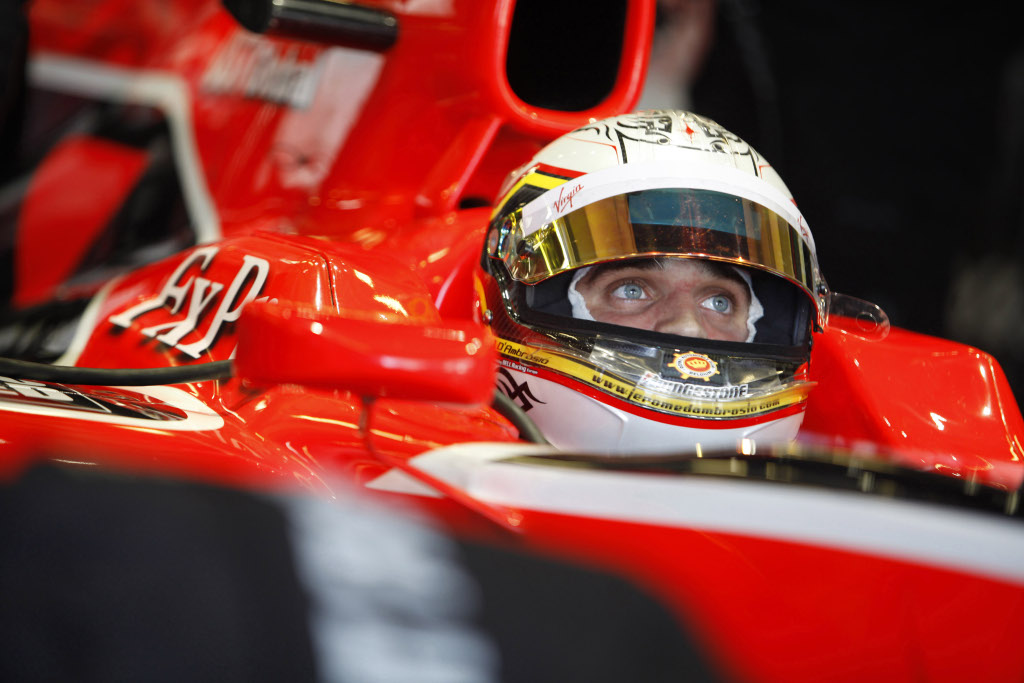 Belgium is about to have another driver in the F1 roster, in the person of Jerome D'Ambrosio. The 24-year-old's tenure as Friday morning driver for Virgin Racing throughout the 2010 season of Formula One seems to have paid off, as the latest media reports in his native country suggest that a deal with the British team only needs to be ratified by new investors Marussia.

D'Ambrosio has been driving in the GP2 Main Series for the past 3 years, with a personal highlight of 9th overall at the end of his 2009 campaign. This year, while also fulfilling his duties for Virgin Racing F1 Team, he also scored his first win in F1's feeder series, despite finishing 12th overall in the championship.

According to Belgian newspapers La Derniere Heure and La Libre, cited by the GMM news agency, it seems D'ambrosio is one step inside Formula One already, after Virgin Racing has agreed on a one-year contract with the GP2 graduate. However, due to the fact that Virgin has recently signed a sponsorship deal with Russian sportscar maker Marussia, the latter also needs to give its go-ahead for the deal.

“I have done what I can, now I am waiting,” revealed D'Ambrosio recently, while also saying he feels confident a positive outcome will occur in his case. An official confirmation from the team is expected to make the headlines before Christmas.

With Timo Glock 100 percent certain of retaining his seat for next season, D'Ambrosio's only problems to securing that second seat with the team could come from his Russian competition, Mikhail Aleshin. In recent weeks, the Russian driver told the media in his country that he will almost certainly make his F1 debut in 2011, and Marussia's deal with Virgin led many to believe his future destination will be Virgin Racing.