Gabriel Brindusescu
Pop-up headlights... the coolest feature one could have on its sportscar twenty years ago, until they went rogue and refuse to work correctly.
1 photo
A vast majority of old sportscars with pop-up headlamps might have this issue. Either the headlamps refuse to pop up or they do it chaotically for no reason. Like this Mark III Toyota Celica Supra is doing in the video bellow.

While it may be funny at first, this can be a real threat to safety. Imagine you’re driving on a country road at night and it’s pitch dark. You turn on the headlights and instead of a nice beam that lights up the road, you get those whack-the-weasel thing going on your hood.

Usually, the problem lies in a broken relay that is located on the passenger side, just by the fender under the hood. 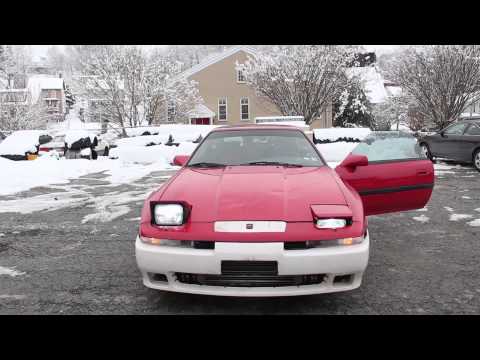