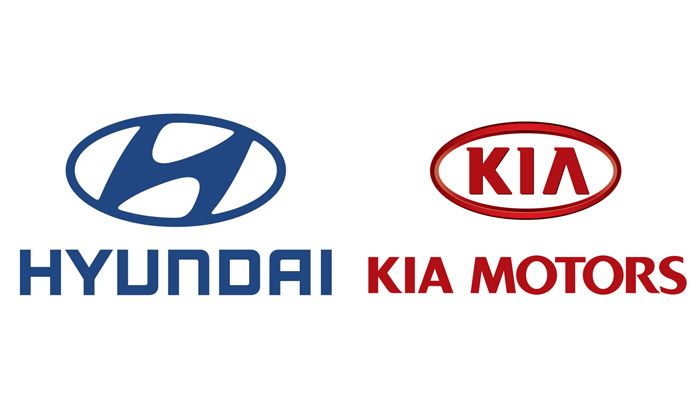 Hyundai Kia Automotive Group finally managed to surpass Ford by just 8,000 units over the first half of 2009 and become the world's fourth automaker. Ford registered a sorrowful result as its sales fell 30% in the first 3 months and the overall performance in the first six months of 2009 saw an abrupt depression to just 2.145 million vehicles.

The automotive group which resulted 10 years ago from the unification of Hyundai and Kia managed to achieve outstanding results in the global automotive market. When the two South Korean car companies merged back in 1999 they were ranked on 11th place on a global level.

The number one place still belongs to Japanese automaker Toyota, despite a 26 percent decrease in sales to 3.564 million. General Motors remained second in the standings with just 12,000 units less then Toyota. GM registered the same downward path declining some 21 percentage points.

In the top 10 car makers, Automotive News reported all companies faced a double-digit drop in results, except number 3, Volkswagen. The German carmaker recorded a 5.1 percent drop to a total figure of 3.1 million units.

While some regard the two South Korean companies as separate entities after Hyundai reduced its stake in Kia from 51 percent to 38.67 percent, others look at them as a single entity having in mind they share development and investments.