5 Hyundai, Kia Delay Payments to Managers
Up Next 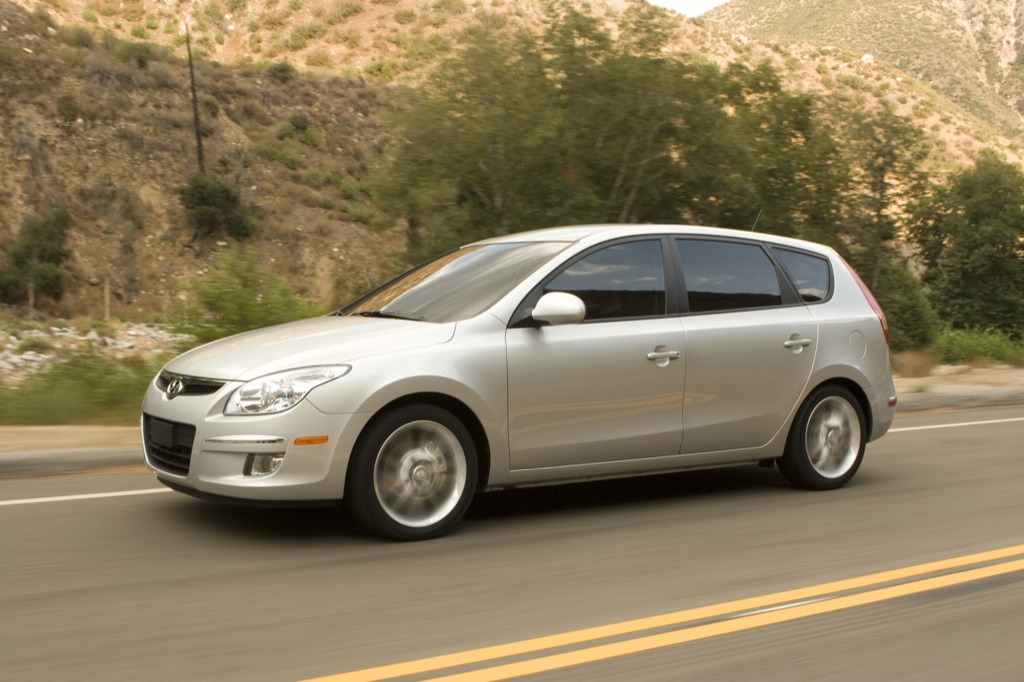 Pricing for the 2009 Elantra Touring five-door compact model starts at $18,495, the South Korean automaker Hyundai announced today. The top model, which also features a Premium-Sport package, will be available for as much as $19,995, it said, with the United States to get the 2.0-liter four-cylinder engine unit installed on the sedan version of the car. The aforementioned prices concern the US versions of the cars.

The 2009 Elantra is a revised model which comes with a number of upgrades concerning the exterior, the interior and engines performance. For instance, the 2.0-liter engine and the manual transmission provides an average fuel consumption of 23 and 31 mpg in city and highway modes respectively while the four-speed gearbox, available as option, is rated at 23 and 30 mpg, respectively.

Hyundai says the new Elantra Touring, which is also sold in Europe as the i30 Crossover Wagon, is due to arrive in authorized dealerships in the first quarter of 2009.

Beside the whole range of Hyundai Elantra, the South Korean carmaker also plans to introduce a hybrid version of the car which, according to a bunch of rumors, may arrive as soon as mid-2009. However, there's no official information regarding the hybrid launch date so we'll have to wait a bit until Hyundai confirms or denies speculations.