3 Hulkenberg to Replace Massa at Ferrari? 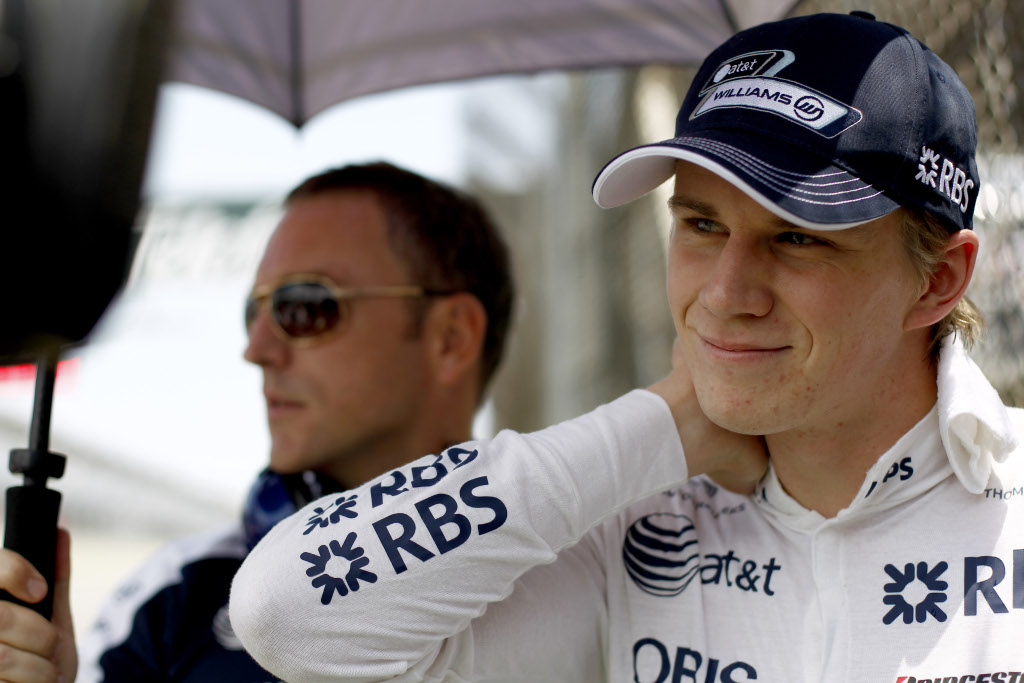 Until all teams will announce their definitive lineups for the 2011 Formula One season, there is still hope for young German driver Nico Hulkenberg. There are currently a couple of teams that the 23-year old would fancy to drive for, and one of those teams is Force India Mercedes.

Soon after Vijay Mallya himself confirmed to reporters in recent days that his team has a spot open for the 2011 campaign, the phone started ringing. And the first person on the other end was Hulkenberg's manager Willi Weber, who is desperately trying to find his client a place in the 2011 F1 roster.

Once he was practically forced to end his collaboration with Williams F1 Team – an extension with the Grove based organization would have sent him to Hispania Racing F1 Team – Hulkenberg's chances of inking a decent deal for 2011 rested with Force India or Renault. At Enstone, Vitaly Petrov seems close to 100 percent to extend his deal, therefore he and his manager are now playing their last card with Force India.

“There are still options, but not too many. There are currently some talks,” admitted the German manager, who used to sport 7-time world champion Michael Schumacher, in an interview with Sport1.de.

However, he ruled out a potential pay drive for Hulkenberg, as he argued: “If you bring money to a F1 team, then that's what you do for the rest of your life.” Another option for Hulkenberg would be to become a reserve driver for Mercedes GP F1 Team, but Webber insisted that would only be a “plan B, with the assurance of sitting in the car in 2012.”