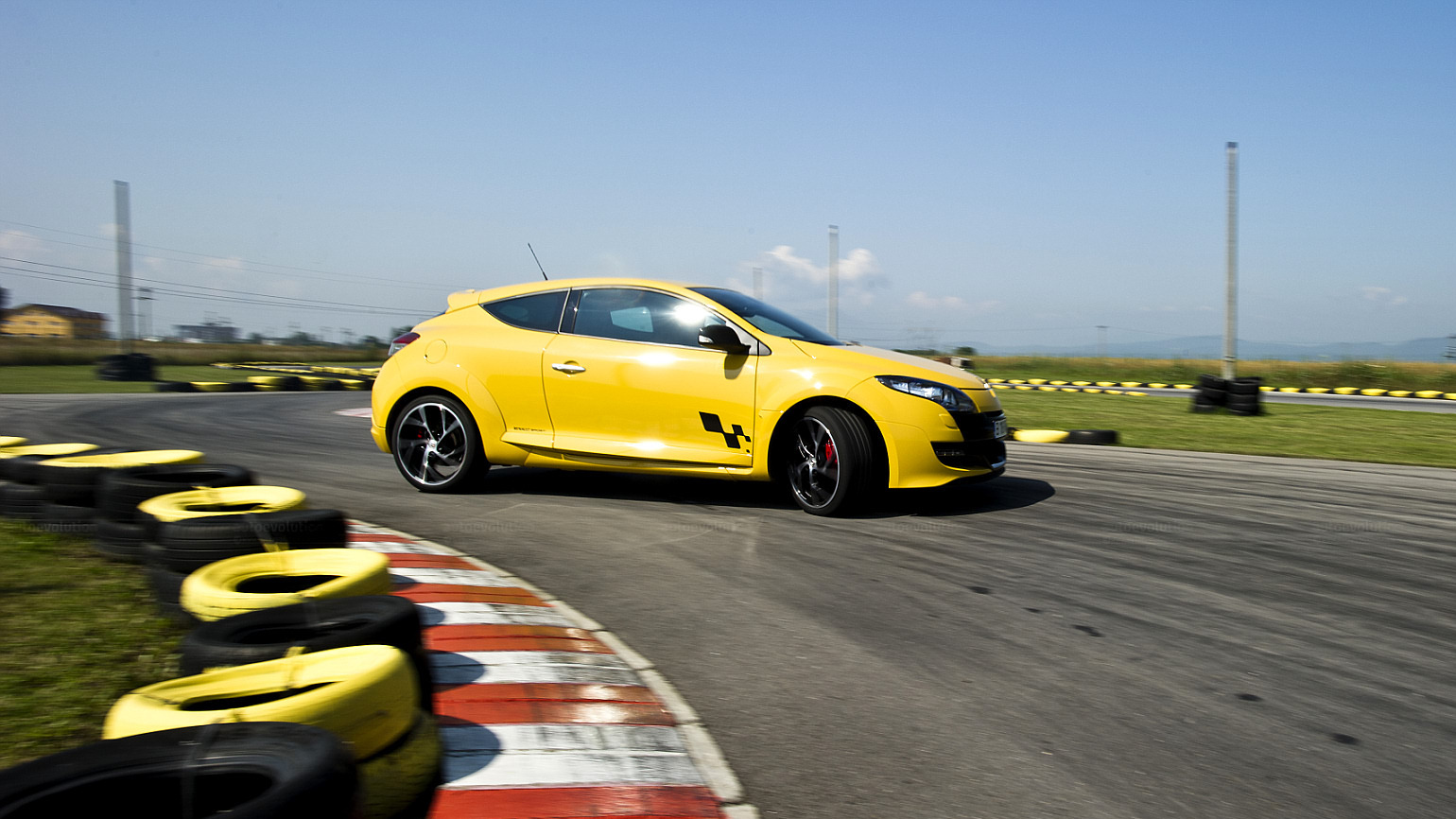 Hello and welcome to another lesson on how to drive your car in such a way that it would need wipers on the side windows. So far, we’ve talked about how to drift using multiple methods. These are both acceleration-based ways of making your car go sideways, which have many advantages, but also a major drawback: most of the times, they can only be used in rear-wheel drive cars.

Fortunately, there are also other ways of getting your car to oversteer. To be more precise, today we shall enter the weight transfer drifting area, which can also help you drift if you’re using the front axle, or all four wheels to send the power to the road.

Before we start, we have to mention that these techniques are not as simple as the previous ones, as they require a superior connection with the car, which is usually achieved after many hours of play. We’ve had a few complaints from people who were saying that we’re encouraging reckless driving. Like we had said, by no means are we instigating you to drift your way through the morning commute - it’s best if you find a racetrack or a non-public road in order to teach you car (and yourself) that there is life beyond grip.

We’ll kick off with the lift off oversteer technique - if you’ve ever had a beer with a drifting judge or driver, you’ve probably heard him saying “Kansei” more often than... well, just about any other word. This is what he was referring to.

This technique relies on shifting the weight to the front axle, which will steal the grip from the rear tires, leaving them no option but to slide when asked to follow the pathway of a corner, and flooding the front tires with grip, thus allowing them to induce the slide even more violently.

As always, you are approaching a bend - the little point starts growing, on its way of becoming an apex. However, unlike the other times, you don’t have to brake hard, as it’s best to enter the corner with a certain amount of extra speed.

Your right foot has to be on the accelerator pedal, as your hands start to steer into the corner. Now that you’ve started pointing the front wheels into the right direction, it’s time to suddenly take your foot off the gas.

This will transfer the weight to the front wheels, which should increase the steering effect and, more importantly, leave the back wheels to run free. As you were already subjecting the latter to lateral forces, they will let go and you’ll enter a slide.

You don’t need power or a suspension setup that will allow you to do this. Just make sure your steering angle and entry speed are big enough. However, you have to be careful, as upping the speed in order to convince that rear end to let go (carmakers usually set the car up as not to do this, so you might have to fight it a little bit in order to induce the slide) might bring you in dangerous situation, such as extreme understeer.

From here on, all you have to do is keep the car sliding. If you leave the controls in the initial state, the drift angle will increase. When you’re satisfied, you have to countersteer in order to keep it is a state of slide. Next, you can play with the throttle to finish the move.

Actually, once your car enters the drift and you want to catch the slide or bring things back to “normal”, the pathway to doing this is split, depending on what type of traction your car has.

If you’ve got a front-wheel-drive car, it’s enough to get back on the throttle (strong) and just bring the steering wheel back - you don’t have to countersteer, like you do with a rear-wheel-drive or all-wheel-drive vehicle. If you step on the gas hard and countersteer in a FWD vehicle, the car will violently swing back, which might send you sliding the other way. Don’t get us wrong, you can countersteer, but you must maintain a balance.

In the end, you have to keep in mind the irony of the Kansei technique: it's perfect for "beginner" cars, but it's not for novice drivers.