Home > News > Auto Guide
12 May 2009, 09:16 UTC ·
by Tudor Raiciu
Even if you are not that passionate about cars, but you drive regularly, you still need to know some basics about brakes. Yes, you press that pedal next to the accelerator, but what exactly happens and what are the risks associated with the brakes? These are a few things we'll try to find out in this article. But first, some brief history. Brake History
Although drum brakes and disc brakes were developed around the same time, drums definitely dominated the automobile braking in the first 50 years of the 20th century. The modern drum brake was invented in 1902 by Louis Renault, albeit a less advanced design had been used by Maybach one year before.

The first drum systems employed levers, rods or cables to operate the drums and it wasn't until the 1930's that hydraulics made their way into the designs. Even so, drum brakes' shoes were heavily affected by wear and thus needed constant adjustment. That was until 1950s, when the self adjusting drum brakes surfaced.

The adoption of the disc brake came in the early 1950's and it was today's bankrupt Chrysler that first implemented the technology. The Americans had some issues with the first designs, which allowed the English to claim the first modern disc brakes, fitted on the Jaguar C-Type racing car.

Another major step in brake evolution was the development of the anti-lock brakes, which prevented the loss of control when braking forcefully. Invented by the Brits, they saw implementation on Ford's series models in 1969. 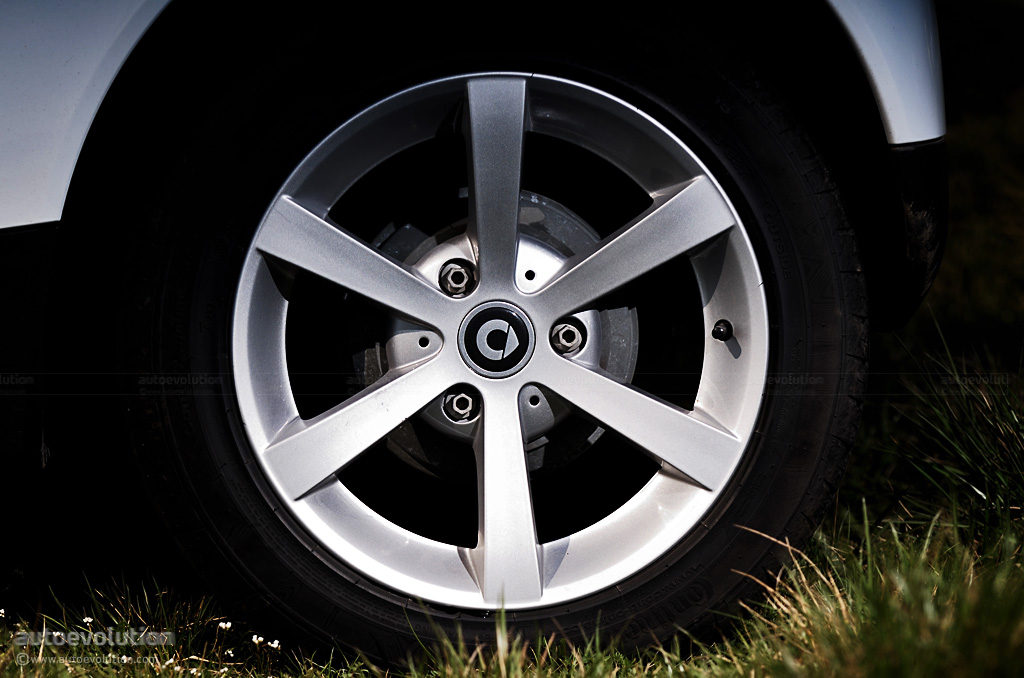 The working principle of the drum brakes involves a set of shoes or pads that create friction against a drum connected to the rotating wheel. Drum brakes can be divided in to categories: leading/trailing and twin leading.

The first type is usually seen on the rear wheels as it is not as powerful as the twin leading one. The system contains two shoes, one that moves in the drum's direction of rotation and the other that moves against it. For this reason, the leading/trailing drums are said to have equal breaking efficiency for going forward and in reverse.

The twin leading drum design is found on the front wheels of vehicles because it provides the best efficiency in the direction of motion. Unlike the leading/trailing system, this one's shoes are moving in the rotation direction.

Although both types of drum brakes exhibit what is known as a "self-applying” characteristic, which means that the drum's rotation pulls the shoes towards the friction surface, the twin leading one are more “prone” to this and therefore have greater braking force. 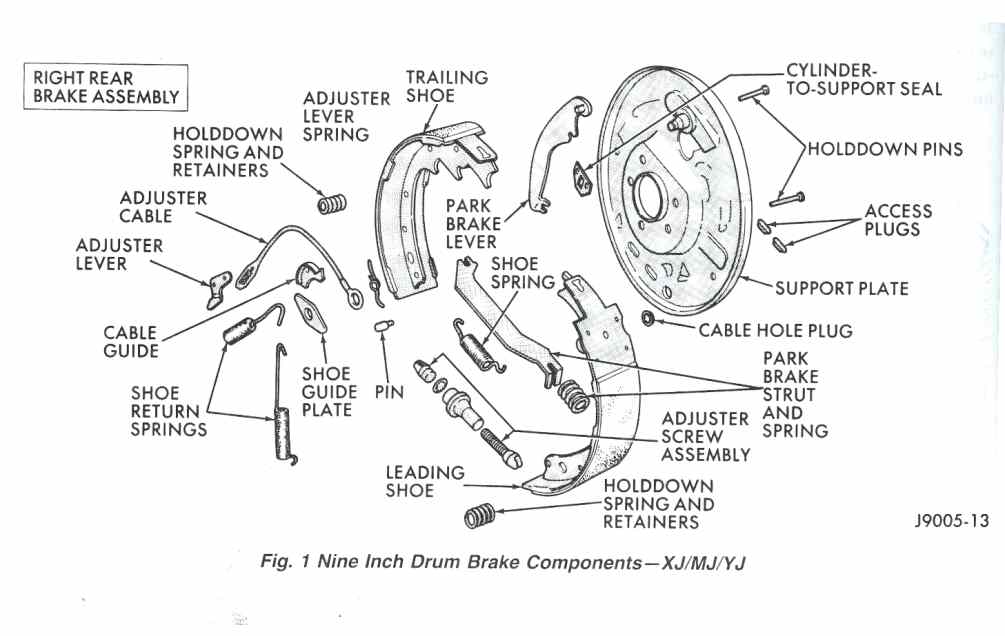 When activating the drum brakes, which basically means depressing the pedal, the rod in the master cylinder forces the hydraulic oil through a series of tubes to the actual drums. There, the fluid pushes the brakes shoes against the drum's interior linings.

While drum brakes were fitted on all four wheels in the first decades of the 20th century, this has changed almost completely nowadays. Drum brakes are now usually used only on the rear breaking, while discs have taken over the front.

One of the problems with drum brakes is that the heat dissipation process inside the drum is insufficient to cope with the temperatures building up inside, which leads to deformation and ultimately to vibration during braking. Another consequence of the poor heat dissipation is brake fade.

The biggest advantages of the drum brakes are the engineering and cost advantages and the simple incorporation of the parking brake. 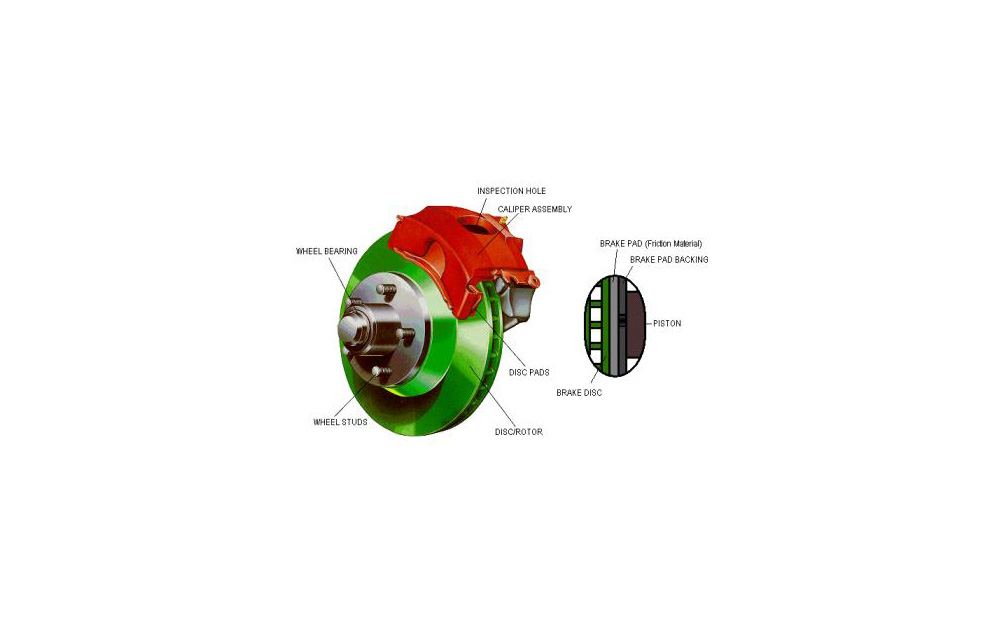 Patented by Frederick William Lanchester in his Birmingham factory in 1902, the disc brakes rely on the same hydraulic circuit, only this time the fluid is forced into a caliper where it presses against a piston, which pushes two brake pads against the braking disk or rotor.

Each caliper has two brake pads, which are made of a metal piece fitted with the special lining that come in contact with the rotor. With disc brakes, these pads need to be constantly checked and replaced periodically.

Normally made out of iron, the disc or rotor is “squeezed” by the braking pads to bring the vehicle to a halt. Common designs include a simple piece of iron, but high performance discs are hollowed out, the two contact surfaces being joined together by fins or vanes. The ventilated discs are more efficient at dissipating heat. 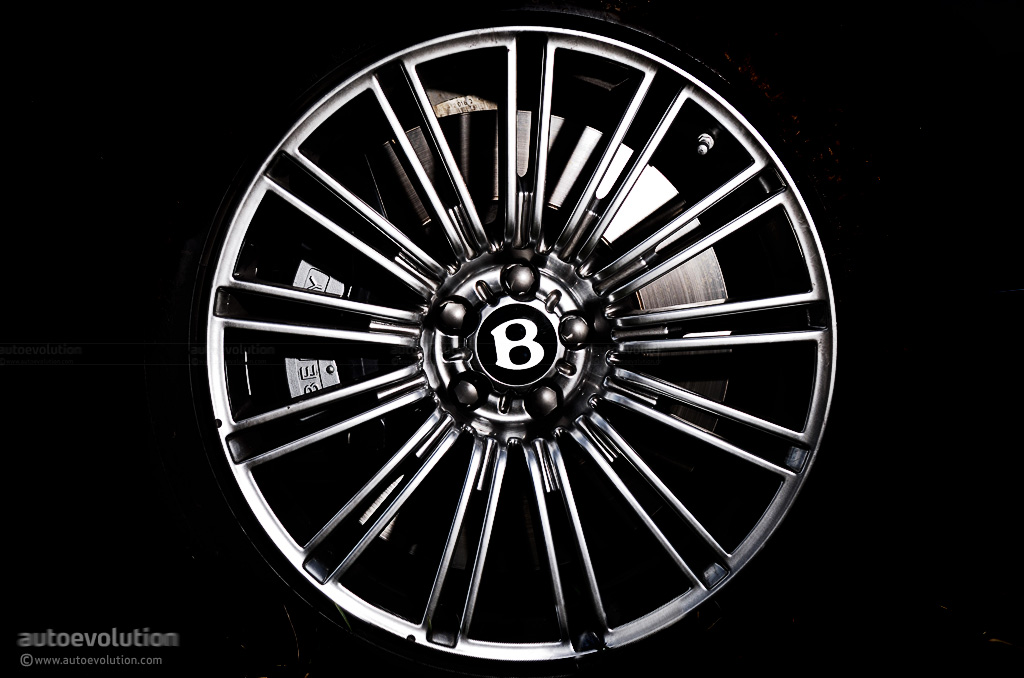 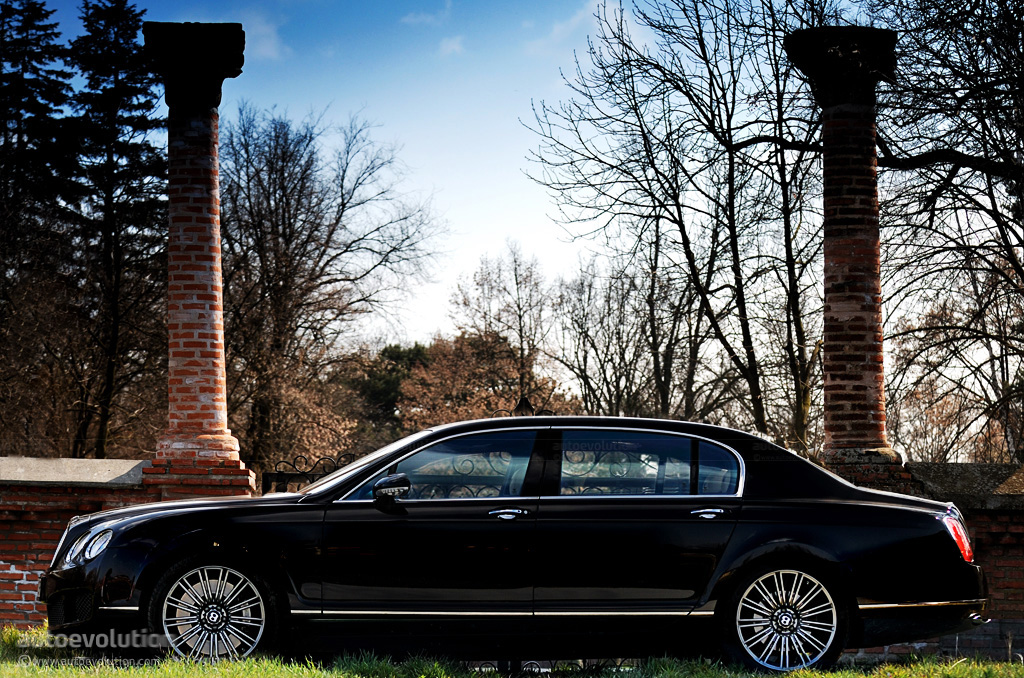 Two other techniques employed for high performance disc brakes are cross-drilling and slotting and are meant to quickly dispose of any water residue. Moreover, it allows the gas generated by the pads to escape, thus improving the braking performance.

Apart from regular iron, exotic and racing cars also use reinforced carbon discs and ceramic composites that are able to withstand much higher temperatures without the risks of cracking and bending.