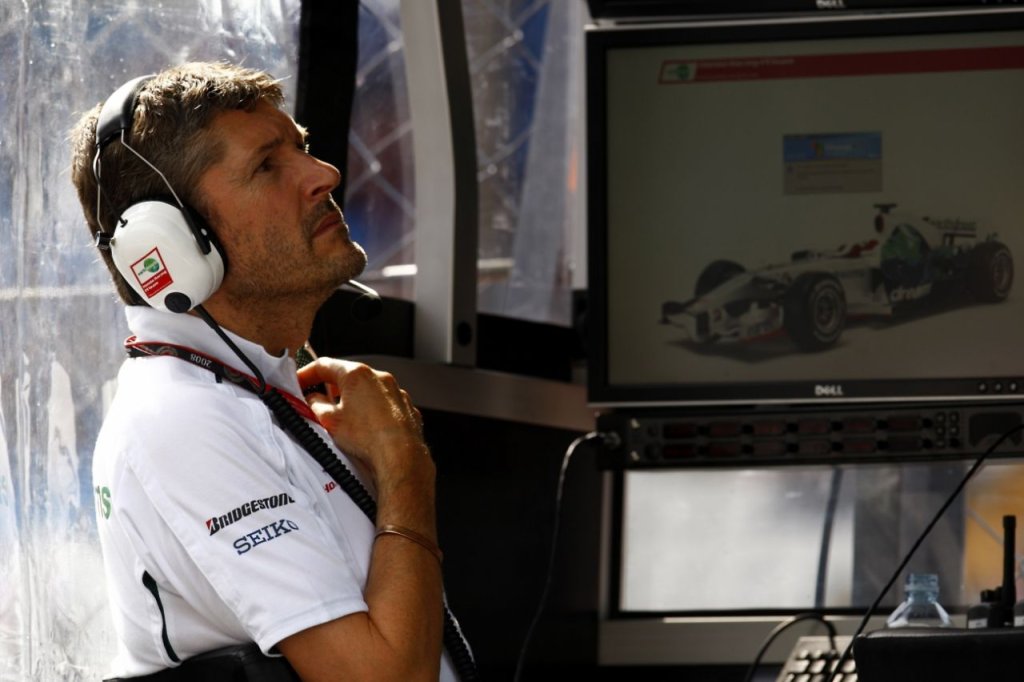 British taxpayers' money might be the solution for Honda Racing to make the grid in 2009. After weeks of negotiating with several potential investors in order to secure the buyout of Honda's F1 operations, team's CEO Nick Fry is considering the possibility of applying for a taxpayer-funded loan.

According to a statement from Lord Mandelson's Department for Business, Enterprise and Regulatory Reform, Fry has talked the idea through with the BERR officials and is expected to apply for a loan any time soon. As reported by English newspaper The Guardian, a spokeswomen from BERR revealed that Honda Racing would qualify for all counts for receiving a loan.

“There is no reason why Honda Racing couldn't apply. We expect any company in the automotive industry or in its supply chain with a turnover of £25m or more to qualify if it has a viable project to deliver the objectives of the support package. All applications will be considered on a case-by-case basis,” said the BERR spokeswomen, according to the aforementioned source.

She also confirmed the main 3 criteria on which a company in the automotive industry could benefit from governmental funds in the current economic environment. It would have to ensure a turnover of £25 million minimum, it would have to cut down CO2 emissions in the near future and it would have to create new jobs.

Indeed, Honda Racing team does qualify for all these counts, as its participation in Formula 1 would easily ensure turnovers of £25 million, while also keeping the jobs of more than 700 people currently working at the Brackley headquarters. Also, following FIA's latest requirements in terms of engines, the series is aiming to reduce carbon emissions year after year.

The team officially admitted having talked with the BERR representatives in the past, but is yet to unveil whether they will actually apply for the loan or search for sponsorship elsewhere.

“We have had meetings with BERR over the future of the team on several occasions over the past month,” red a statement from Honda Racing, according to the aforementioned source.