2 Man Nearly Drives Off a Cliff, Blames GPS
Up Next 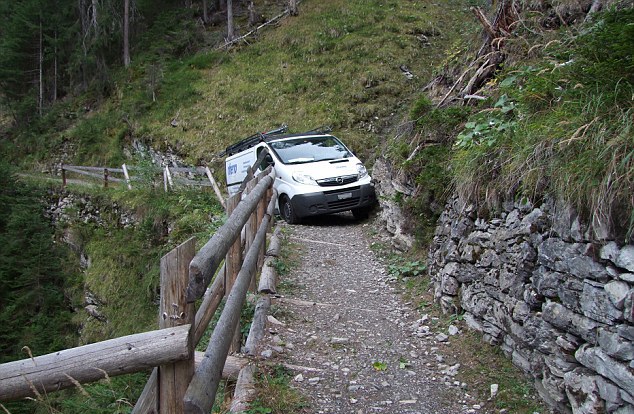 We have grown accustomed by now to seeing drivers with no lack of orientation of their own getting stung by the GPS systems they have come to rely on so much. Truth be told, in most cases we even enjoy hearing about such mishaps.

There are some of us who believe that the dependence on technology is not a good thing for neither the driver, nor his learning capabilities. Having a GPS, for instance, telling you where to go and trusting it blindly may cost you dearly.

It happened, most recently, to Robert Ziegler, a 37-year old driver from Switzerland. Like many others, Ziegler forgot he can use his eyes to read roadsigns or get out of the van he was driving to ask for directions. He chose, instead, to trust the GPS system he was carrying, no questions asked. 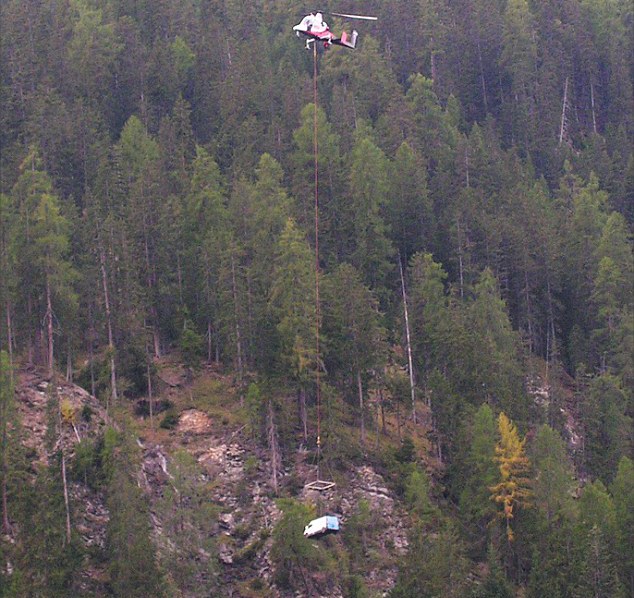 His blind, misplaced fate brought him on a goat trail near Bergun. A goat trail is, by definition, a not so wide piece of road, one which, in most cases, is suitable for vehicles. Let alone a van.

Obviously, Ziegler got stuck somewhere on the trail, with no possibility of moving neither forward nor backward. He had to call for help, which came in the form of a heavy lifting helicopter.

"I was lost and I kept hoping that each little turn would get me back to the main road. In the end it told me to turn around but of course I couldn't by then," Ziegler explained according to The Telegraph.

Now, the people who came to rescue him don't trust his sayings all that much. Especially because the goat trail in question is well known in the region and is even marked properly as a footpath.

Of course, if Ziegler was good enough of a driver, he could have tried to back down the same way he came in. It would have been tricky as hell, but then again, this is how you tell good drivers from the rest. And besides, what went in, must come out.