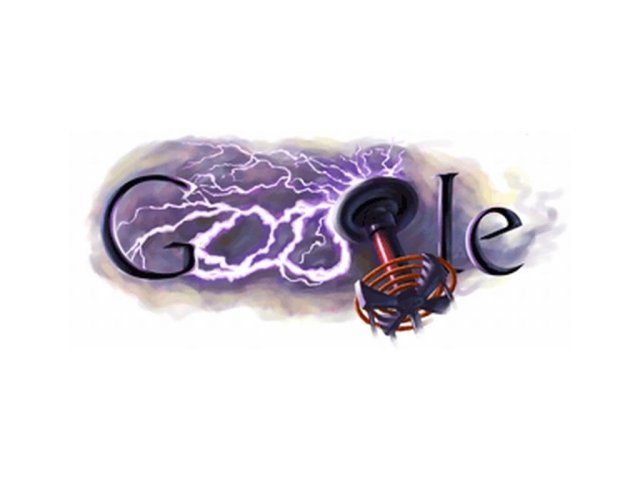 "Arnnon’s work enabled Google to hire an unprecedented number of outstanding workers in a remarkably short time," Tesla CEO Elon Musk said in a release. "I’m confident that, just as he did for Google, Arnnon will help Tesla hire the best engineers and make our fast-growing staff even more productive."

Geshuri started his career as vice president of human resources and director of global staffing for E*TRADE Financial, recruiting some 2,000 people. He then set the basis for Applied Materials and joined Google in 2004.

"Many startups are limited only by their ability to recruit and retain top talent," Geshuri added. "So it’s a tremendous honor to ramp up staffing as Tesla launches into a critical phase of rapid growth."

In early October, Tesla, which is on the verge of buiding its upper structures, announced the appointment of Peter Rawlinson as engineering chief and Henry Brice as Model S manufacturing supervisor.

In September, two former executives from Audi and YouTube joined Tesla, namely Jophn Walker and Ricardo Reyes. The two will be in charge of North American sales and communications, respectively.

On the parallel front, the carmaker is eyeing going public. Tesla's IPO marks a landmark for electric cars, so far deemed impractical and, if true, will become the first US-based carmaker to do so after Ford's 1956 debut.