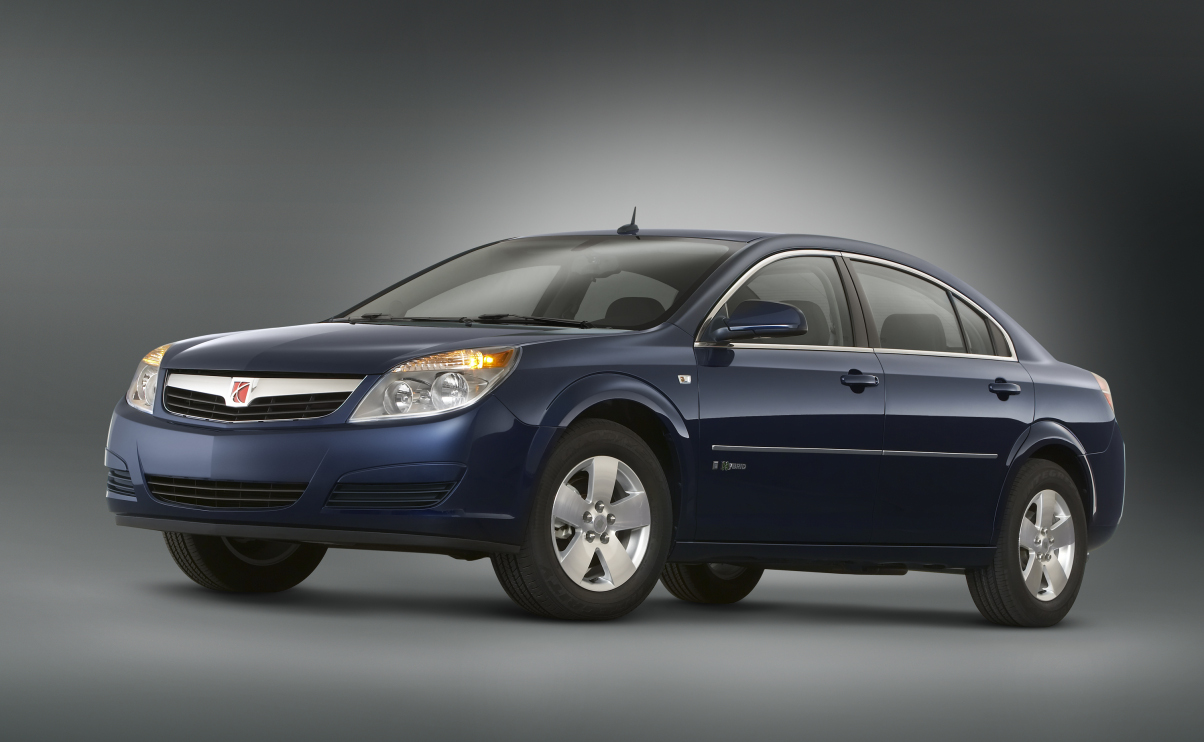 GM Canada today announced that it submitted the viability plan to the Canadian and Ontario Governments, with the United States-based automaker expressing its confidence that together with the state officials, it will manage to revamp sales and re-become the top industry player it used to be before the economic downturn. While General Motors says the restructuring plan includes most steps the company would need to follow to save the recession-hit company, it also includes a few lines that might contradict with employees’ expectations.

For example, GM says it plans to roll out a “10% reduction in executive salaries and reduced benefits and pay for salaried workers”. However, there’s no job cut mentioned in the plan, a fact that perfectly complies with government’s requirements to preserve jobs across the country.

Another thing worth mentioning is that General Motors says that in order to remain the top automaker in Canada, it has to “offer more 2009 hybrid models than any competitor”. While we’re not sure how interested Canadians actually are in hybrid vehicles, General Motors already confirmed plans to rely on less-polluting technologies, as several Volt-based models are expected to be released in the next few years.

Because we’re sure you’d like to read them, here are the most important highlights of GM’s survival plan sent to the Canadian government: