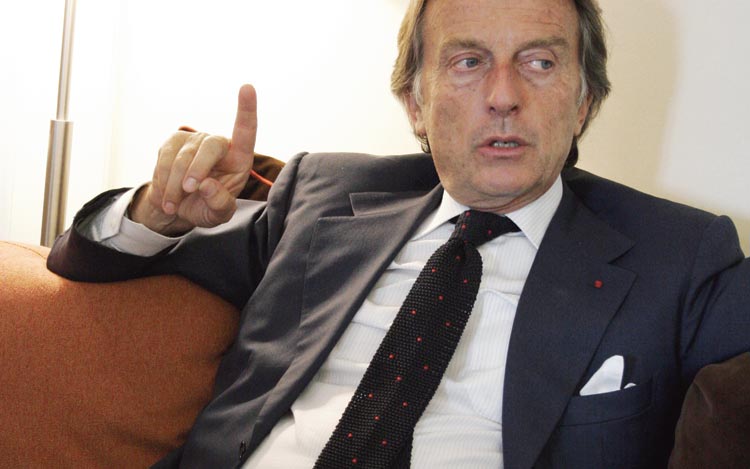 The Formula One Teams Association (FOTA) have finalized talks on Thursday concerning the implementation of certain cost cutting measures in the sport. The executive committee of FOTA decided to ban aerodynamic testing from as early as the upcoming season, while also accepting to take under consideration several changes in the technical compartment pointed out by FIA president Max Mosley earlier this week.

All teams were represented at the meeting, except for Vijay Mallya's Force India. One of the most important points on yesterday's agenda was dramatically reducing costs in terms of engine and gearbox by 2010.

“The teams detailed and signed a comprehensive Aerodynamic Test Restrictions Agreement, effective in 2009. Furthermore, the Teams agreed that they would develop and freeze low cost transmissions for the 2010/12 seasons which would have a six race life, priced at €1.5 million per season per team. FOTA also reaffirmed its commitment to a €5 million engine supply from 2010 for independent teams, who have expressed their agreement with and support for this arrangement,” read the FOTA statement.

“The FOTA Technical Regulations Working Group will now conclude the elimination of expensive materials and identify further opportunities to reduce the cost of components and systems which do not deliver performance differentiation.”

“All of the Teams are committed to working together in a rational and systematic manner, within the framework of FOTA to effectively reduce the costs inherent to Formula One. The same approach will now be used to improve the spectacle of the sport, following the outcome of the FOTA commissioned market research.”

“All of the Teams present wished to express their support for the entrant currently known as Honda and they will agree to any name change registered,” ended the statement, sending a clear message that they are more than open to cooperate with any future owner of the Brackley-based operations in the future.