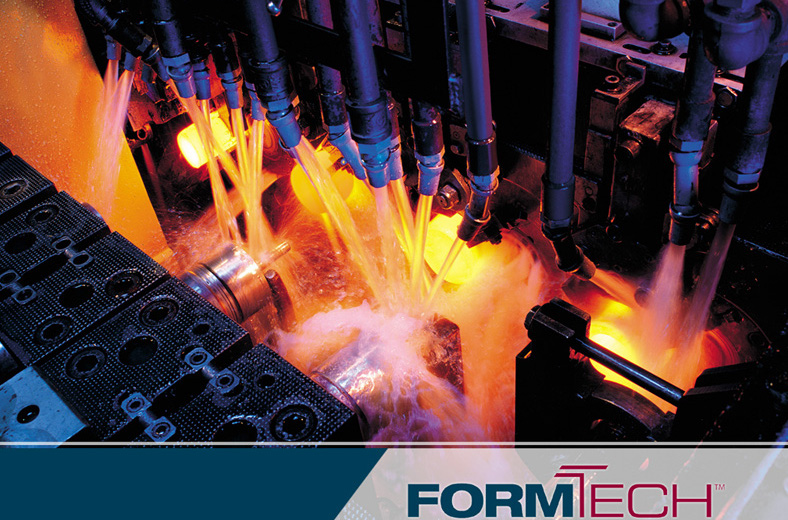 Another American automotive supplier was forced into filing for bankruptcy this week, as a result of the current economical environment. As a result of the filing, FormTech is now looking approval to sell its assets to a private equity-owned forged products company, Chicago-based Hephaestus Holdings.

According to the sale plan, Hephaestus will provide $8.5 million debtor-in-possession (DIP) financing for FormTech during the sale process, expected to take around 45 days. Even so, Hephaestus cannot be sure it will become FormTech's owner, as an auction will be held to allow other bidders to offer a better deal, Autonews reported.

The supplier said in a statement it will continue to pay its employees and supply customers. However, questions arose whether the company will also be paying supplier bills owed prior to the filing. FormTech only said they will pay suppliers for bills issued after the filing.

FormTech Industries is an industry supplier of forged metal components to the automotive light vehicle, heavy truck and industrial markets of North America. In 2006, it acquired assets of the North American Forging Operations of Metaldyne Corporation, a company which also entered bankruptcy protection this year. FormTech works with about all big car- and part makers who have a say in the US: BorgWarner, GM, Toyota or Ford.

2009 has proven a very difficult year for American suppliers. FormTech raises the number of major suppliers seeking Chapter 11 protection to over 18, with the most resounding of which being Visteon, Metaldyne or Lear. These three suppliers are nearing bankruptcy exit, as they found suitable investors.