4 Fisichella Overwhelmed by Ferrari Dream Come True
Up Next

Fisichella Talks to Massa, Will Not Threaten His Seat 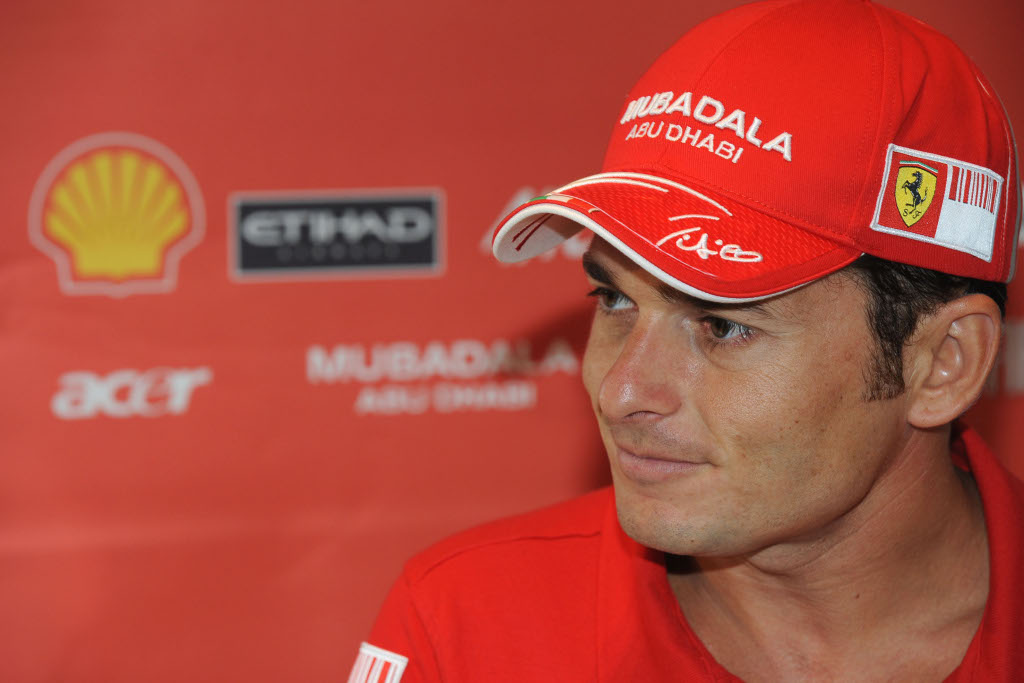 Italy's reborn star Giancarlo Fisichella yesterday insisted that he has no plans of “stealing” Felipe Massa's seat at Ferrari for the upcoming season. Although his dream of racing in Formula One in a Ferrari has finally come true – even if only for 5 races – the Roman driver said he will not use this opportunity to endanger Massa's commitments with the Scuderia for the years to come.

Besides, the former Renault and Force India driver already signed a testing/reserve driver deal with the Maranello team for 2010, an information that was revealed by Ferrari's very CEO Luca di Montezemolo. Therefore, starting next year, Fisico will no longer be a part of F1's active roster, but use his extensive F1 knowledge and experience to develop Ferrari's 2010 challenger.

Fisichella will more than likely replace Luca Badoer as test/reserve driver for Ferrari, as the 38-year old's contract with the Italian team is due to expire at the end of this year.

Fisichella also revealed, during a press conference at Maranello, that he recently spoke to Massa and assured him that he can focus on his recovery without any worries, as he'll have a sure place at Ferrari when he'll come back.

“He said he was happy for me and that it had been the right decision to choose me. I said I was really sorry for what happened to him and to recover quickly. (I said) when you want the car back, come and take it because it is yours. I hope to achieve what you would have,” said the 36-year old Roman to the Italian media, as reported by the GMM news agency.

As predicted by the doctors last month, Massa will certainly not return to the Ferrari F60 cockpit sooner than 2010, so Fisichella is practically guaranteed the upcoming 5 races of the 2009 season.