2 Lada to Debut Priora in the FIA WTCC 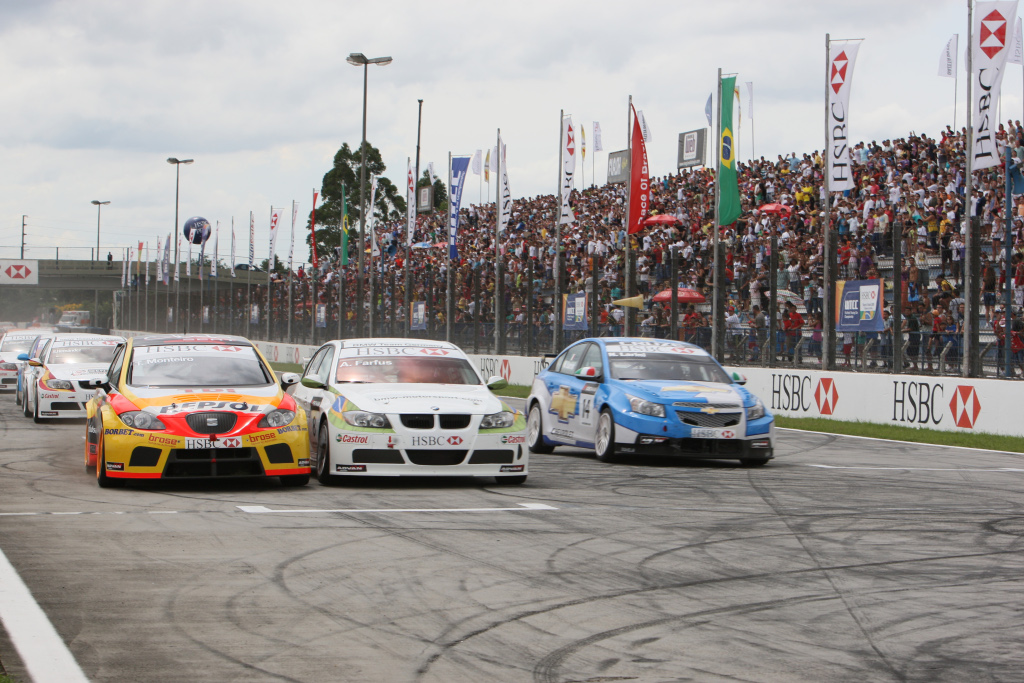 The World Motor Sport Council yesterday agreed that the 2011 FIA World Touring Car Championship will see a single-specification engine inside the sport. This way, the ruling body made sure no disputes over engine equalization between the WTCC manufacturers will keep the headlines from 2011 onwards.

As agreed by the members of the council, the 2011 standard engine will be a 1.6 litre turbocharged petrol unit. That can only mean bad news for Spanish manufacturer SEAT, as they are currently using turbocharged diesel units in the series. However, all manufacturers will be allowed to continue using their current units until 2011 included.

The FIA Touring Car Bureau will proceed to setting a new set of rules in order to make the two units (current vs. 2011-spec ones) equal in performance. The same engine to be used inside the FIA WTCC from 2011 onwards will also be introduced in the WRC for all Super 2000-based cars.

In addition, the WMSC also confirmed that Yokohama has won the bid to become sole tire supplier inside the series from 2010 onwards. The Japanese tire manufacturer will supply the FIA WTCC with new rubber until 2012 included, when the FIA will proceed to another bid.

Here is the calendar for the 2010 FIA WTCC, as announced by the FIA yesterday. It's worth mentioning that the round at Valencia is subject to the agreement of the ASN concerned, while the 30th of May date is yet to receive an event.