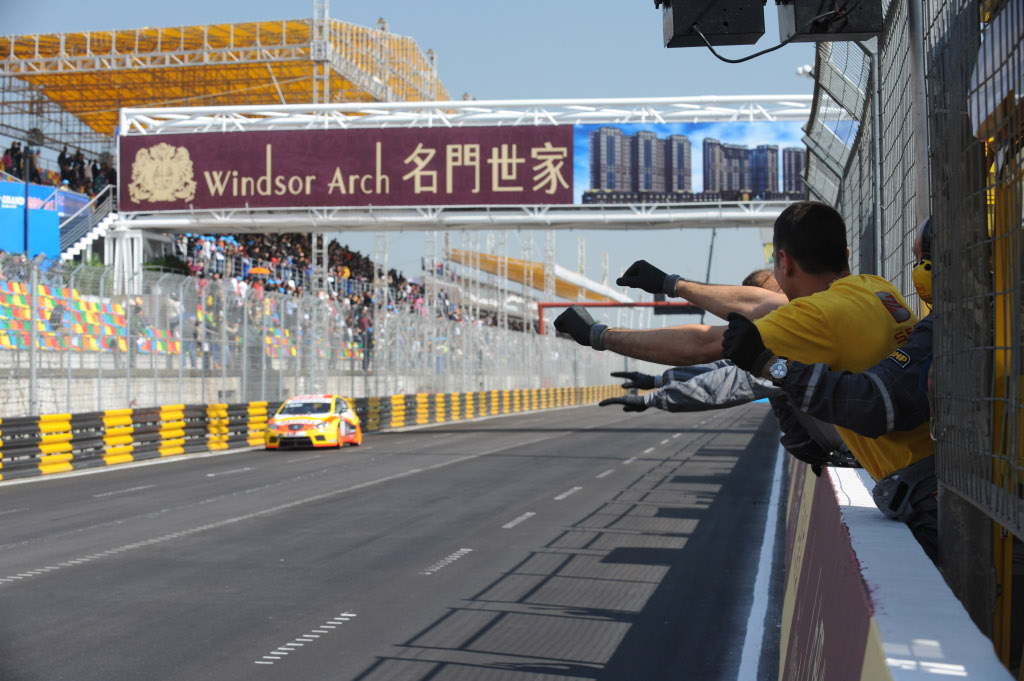 The FIA World Touring Car Championship (FIA WTCC) announced a new points format for the 2010 season. And it seems the new point-scoring system adopted by the Formula One championship a few weeks back is quite trendy, as some FIA-sanctioned series have also picked it up and implemented into their own rulebook as well.

The system will be implemented from the very first race of the season, scheduled next week in Curitiba, and will be in place for both Race 1 and Race 2, while the reverse grid rule for the second race of the weekend still stands.

Additionally, the championship organizers have also confirmed the minimum weight of the cars for the opening two rounds of the 2010 season. According to a media release published on the series' website, the weights are as followed: