1 FOTA Set to Change the Face of F1 This Weekend

3 Domenicali Confident in FOTA Conclusions
Up Next 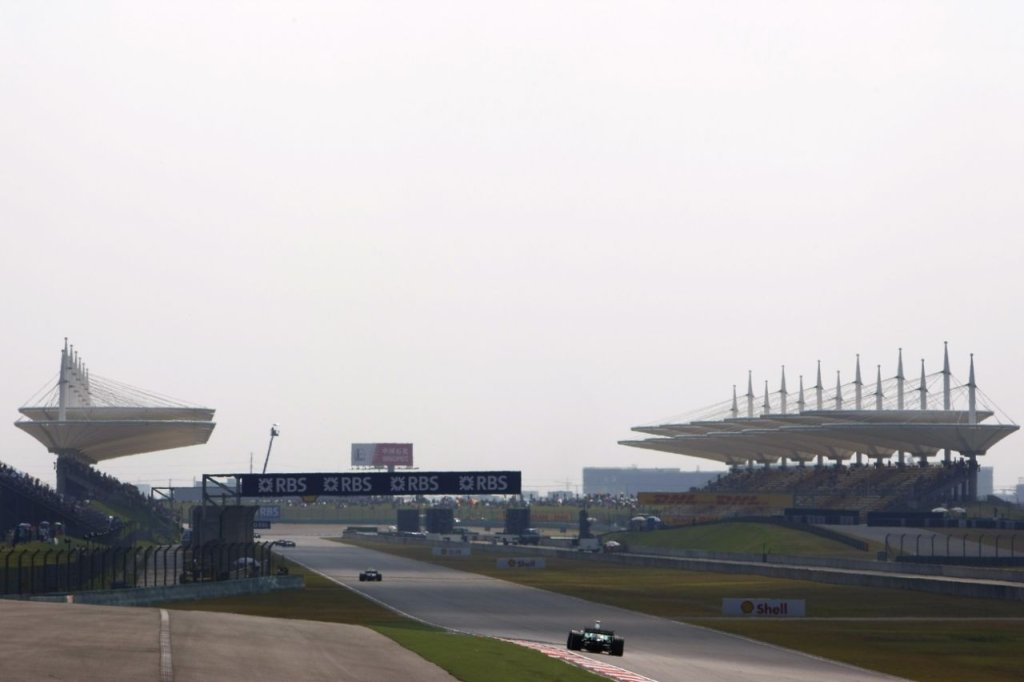 One day before Max Mosley meets manufacturer representatives Luca di Montezemolo and John Howett at Geneva concerning cutting costs in Formula 1, the International Automobile Federation has released the full letter of Mosley to F1 teams on the subject. The document refers to both cost-cutting measures and re-formating the sport in the near future.

Mosley insisted that the pricing for a Formula 1 powertrain has increased to a point that most independent teams find it hard to purchase it and still be able to survive in F1. The Super Aguri team not making the grid starting the Barcelona race is proof enough. Therefore, FIA has urged F1 teams to discuss a plan on how to make engines and gearboxes cheaper within the paddock.

As shown in the FIA document, powertrains should become standard by 2013 via three options: a homologated engine produced by a single supplier, a cheaper unit produced by a sole supplier within F1 or supplying a power train within €5 million for all independent teams in the F1 paddock.

Also, referring to performance equalization rumors that circulated within the F1 paddock this past few weeks, FIA made it clear that all teams should benefit from the same engine power starting 2009. The reason why that didn't come with the engine freeze rule a few years ago was that some teams have profited from the grace period allowed by FIA to retune their engines to 19,000 rpm.

Chassis components will also be subject to the standardization process as soon as possible, with suspension, tires and underbody becoming common parts in F1. Mosley also suggested a change in race procedures within the sport, but insisted that most of those changes should refer to sport's basics rather than imposing new format rules. That means less in-season testing, shorter practice sessions and other cost-cutting measures.

Further on, we've attached the original letter from FIA to the Formula One Teams' Association (FOTA), including the explanatory notes.