1 Hamilton Insists the F1 Title Is Up to Him 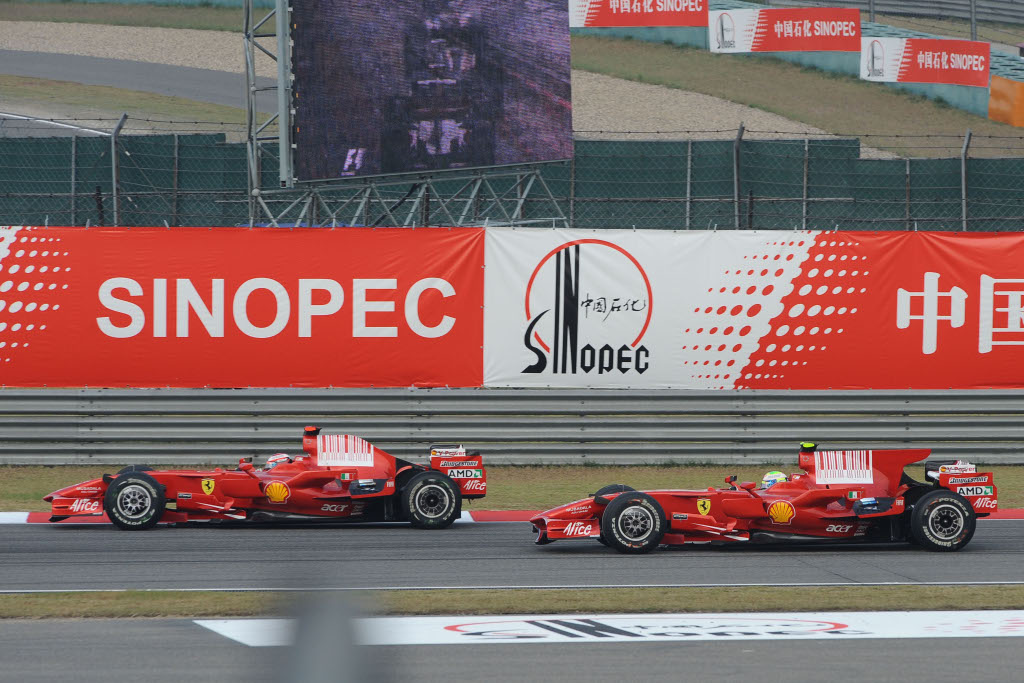 Ferrari sure didn't win a lot of fans following their latest performance in Shanghai. And we're not talking about their on-track performances – as Massa and Raikkonen finished on an encouraging 2-3 – but the team orders that boosted the Brazilian into 2nd place after his teammate obviously slowed down and allowed Massa to pass him while trailing Lewis Hamilton for the win.

Many voices within the paddock – especially the ones coming from title rivals McLaren – have urged FIA to take drastic measures concerning such team tactics that affect F1's spectacle. McLaren's CEO Martin Whitmarsh briefly argued that “they have to take a view on what is right. That is all I can say on the matter”.

On the other hand, former F1 driver and current tester for Honda Alexander Wurz insisted that tactics play a decisive role in Formula One and, apart from being a head-to-head sport between drivers, it also involves teamwork. And, in order for the team to succeed in reaching their goals, the team members (drivers) should work together.

“It is a team sport; the drivers work for the team. If you ask for my opinion, it is not a topic we need to discuss,” said the former Williams driver when interviewed by Austrian broadcaster ORF.

This discussion about team orders comes only months after a similar incident during the German Grand Prix in which McLaren's Heikki Kovalainen let teammate Lewis Hamilton pass him in the race. Unlike Shanghai, Ron Dennis then argued that the Fin pulled a “tremendous sporting gesture” when allowing Hamilton to overtake him, arguing that Kovalainen was much slower than the Brit in the race.

“You don't remember what happened in Germany between Kovalainen and Hamilton?” tried Ferrari's Stefano Domenicali to defend his team's tactics in China.

FIA previously banned any team orders in Formula 1 starting 2003, following the immense scandal that surrounded the 2002 Austrian Grand Prix. Ferrari's Rubens Barrichello was then ordered by his team to let Michael Schumacher pass him for the win and did so in the race's very last lap. The two reversed position on the podium – with the Brazilian taking the top spot of the podium and Schumacher gifting him the trophy for first place – following jeers of the crowd and were later fined $1 million by the FIA.