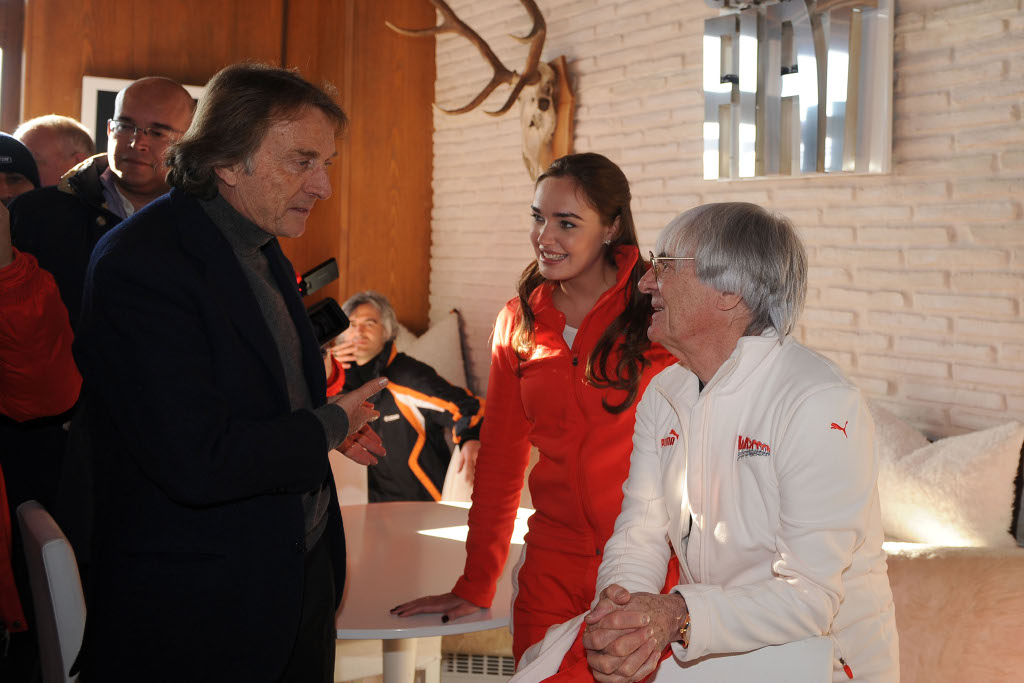 Formula One boss Bernie Ecclestone revealed he is ready to sue Italian manufacturer Ferrari if they will proceed to their F1 quit after the 2009 season. Following the rejection of their injection on the 2010 regulations, the Scuderia revealed their quit threat is still on, and are now considering racing in other series if the FIA will not revise the budget cap rules.

After admitting he is worried about a potential quit of the Maranello based team yesterday, Ecclestone now changed his strategy towards the prancing horse. As the Scuderia is still under contract with the FOM (Formula One Management, controlled by the 78-year old Englishman), a potential quit could lead to the Italian team paying millions of euros in commercial revenues already paid to them.

“We would always respect our contracts. All the teams that have signed contracts with us would expect us to respect them and we would expect the same from Ferrari. They are saying they are going to walk, we are saying we hope they respect their contract,” said Ecclestone in Monaco, ahead of this weekend's race.

Earlier this week, the F1 boss revealed for the first time since the whole budget cap scandal had begun that he feels very uncomfortable with the situation in F1. While expecting most of the teams not to lodge an F1 entry application ahead of the FIA-imposed deadline (May 29th), Ecclestone insisted Ferrari's situation is, by far, the most important in his agenda.

“I am concerned, I don't want them leaving. I don't think anybody does. We've had more than 70 teams in and out since F1 started. The only people who have been consistent are Ferrari, because they have been there from day one. So, we don't want to lose Ferrari,” commented Ecclestone.

Two Formula One wannabes have already submitted their application for an F1 seat next season, Team USF1 and Spanish Formula 3 outfit Campos Racing.