Raikkonen Will Decide Racing Future in the Summer of 2010 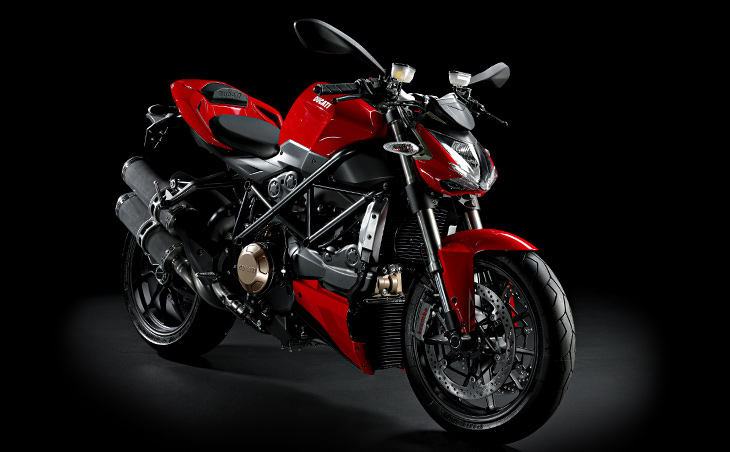 “This new finance deal makes the dream of owning one of our most successful models a reality. It was one of our most acclaimed bikes last year winning many awards including ‘Naked Sportsbike of the year’ and has captured people’s imagination due to its performance and versatility. This finance scheme gives our customers the opportunity to share in this success.” Tim Maccabee, Managing Director of Ducati UK, said in a release.

The Streetfighter is able to develop 150 hp and weighs in between 167 kg and 169 kg. The naked commuter is fitted with Brembo monoblock brakes, Ohlins suspension, lightweight Marchesini forged wheels and Ducati Traction control (‘S’ model).

Furthermore, Ducati says the pricing level has been maintained for 2010 with only the VAT rate increase being applied and it is also continuing with the Winter Campaign which runs until March 31, 2010.

The campaign, which celebrates the launch of the new Ducati Corse logo, offers new superbike owners a free clothing package worth over £2,000 together with track attendance, depending of course on model of superbike purchased.