Domenicali Concerned with Ferrari's Lack of Pace in Shanghai 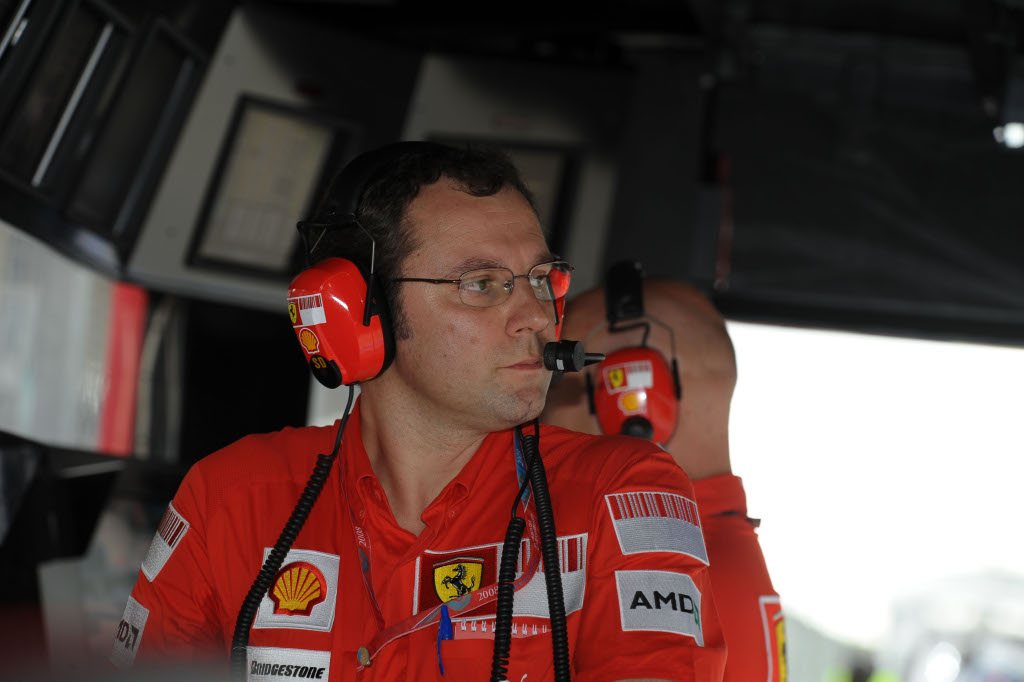 Following Ferrari’s poor performance at Shanghai, team principal Stefano Domenicali urged his team to find what caused the immense gap in performances that prevented its drivers to even challenge McLaren’s Lewis Hamilton for the win. The Brit won the Shanghai race in style and extended his lead to 7 points in the overall classification to Brazilian Felipe Massa.

“They were simply much faster than us and this is the reason why I have to say that if you consider what we could achieve in these conditions we achieved the maximum, because honestly today Lewis was in another league, he was driving perfectly, fast, consistent and we couldn't even think of attacking him. The thing that we need to understand, going to Brazil, is why and how this is possible, considering that in Singapore and in Fuji we were really fast, both in the fast laps and in the pace,” admitted Domenicali after the Chinese Grand Prix.

He insisted that, despite being in pole position for the constructors’ title – holding an 11-point advantage before the season’s finale – Ferrari can’t approach the Brazilian Grand Prix holding an already-winners attitude.

“We need to work and understand because for sure we cannot be in Brazil fighting - as we said at the beginning of the season - for the titles in the condition where our car is less competitive in these conditions, with such a big gap to our main competitors, to McLaren. We need to make sure that we do everything in order to make sure we have a good car for the last Grand Prix,” added the Italian.

Domenicali’s warning comes only hours after Ron Dennis told the media that McLaren doesn’t expect to be challenging for the win at Interlagos but solely focus on getting Hamilton in a good position to clinching the world title. The British driver is guaranteed his maiden F1 championship should he finish at least 6th in Brazil.