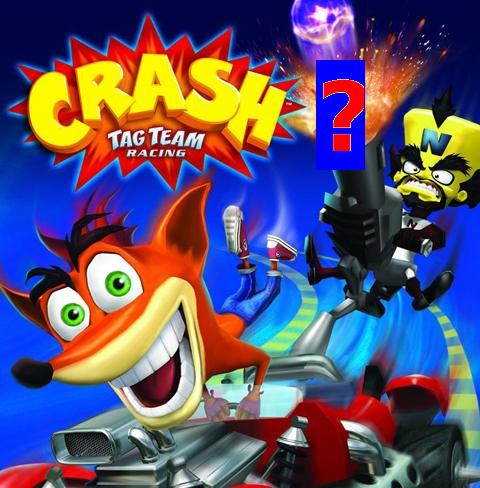 Undoubtedly, everybody who owns a car dreamed just once about becoming a Formula 1 driver, or a Nascar or WRC driver. It is quite OK to dream, but unfortunately for most of us the only chance to come close to fulfilling such a dream lies in video games. Game developers know that and speculate this need, releasing one racing game after another, people buying them like crazy (still waiting for that Forza Motorsport 2).

BBC has an interesting story, in which they reveal that racing video games can hurt they way you behave on the road, making you push the throttle faster and forgetting that you are dealing with a real-life situation, where if you hit a tree on the side of the road, it is very likely to wind up dead. They base their arguments of a survey conducted by the BSM driving school on over 1,000 young drivers. 34% of the drivers questioned declared that they think video and computer games can improve their real-life driving skills (two out of five saying that their reflexes can be improved via video games).

What is concerning, is the fact that, another 27% of the drivers questioned declared that after a gaming session they could take more risks on the road, supporting BSM's road safety consultant, Robin Cummings, statement as regarding an indisputable connection between gaming and wreckers driving. Cummings also said: “With more than 200 young people killed each year due to speeding alone, it's crucial that they learn to 'keep it real' on the road.”

Whatever driving school representatives claim, and whatever study they perform, game developers do not agree with them, including David Perry, the founder of the Gameconsultants company: “Anything that affects your emotions will affect how you drive. The guy in front, the music on the stereo...those are the things that make you speed up, not a game you played an hour ago.”

Whatever they might say, it is up to you to keep your driving legal and safe.